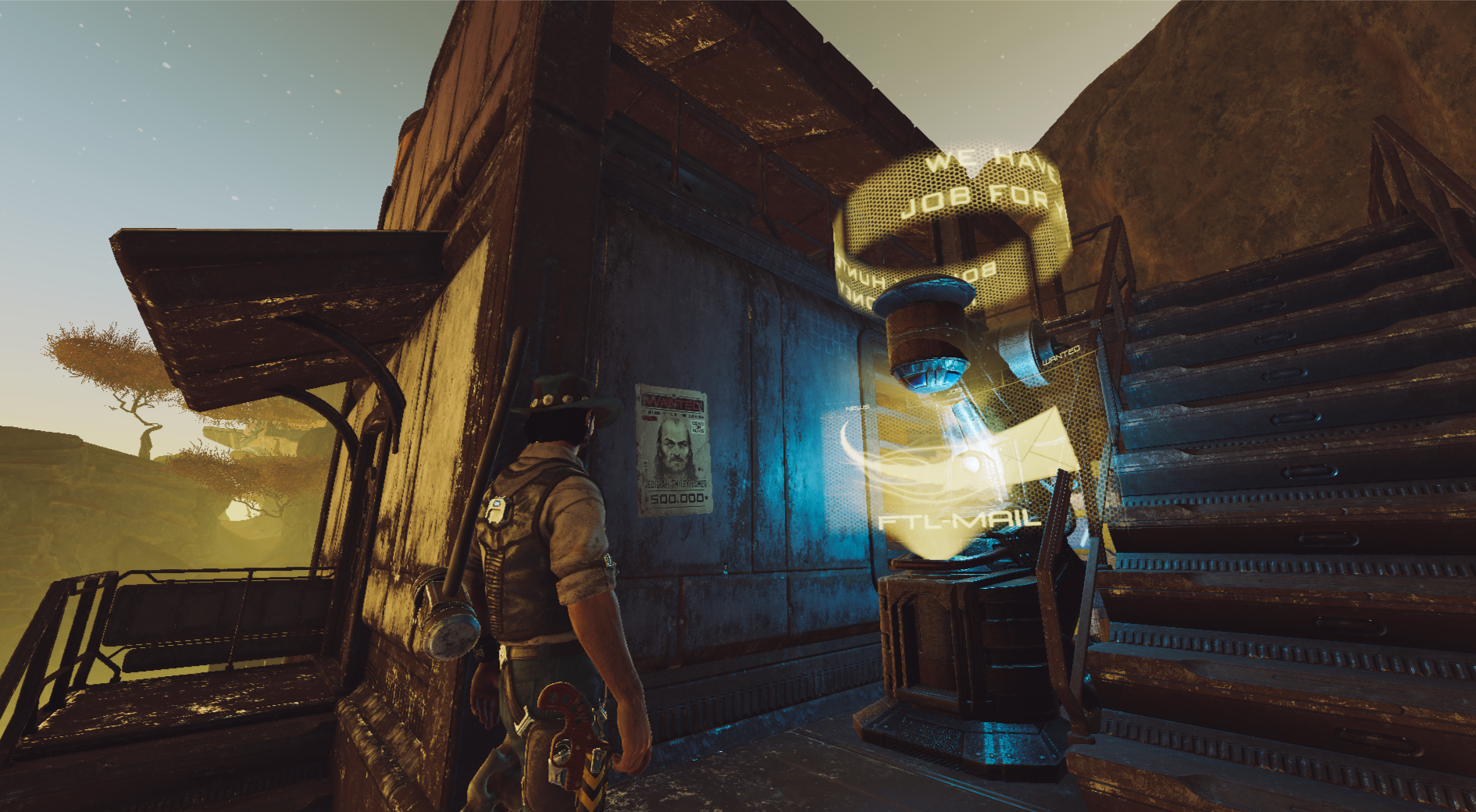 The release of the Major Update is round the corner now and in the run-up to it we’d like to talk about the most significant element for any game — the gameplay. We’ve partially mentioned some of the changes in the technical update and now we’ll tell you more about each improvement.

The most important changes happened to the fighting system. We’re trying to make every fight as dynamic and interesting as possible — and the first step to it is combos. Now Jack can make three to four strikes one by one coming closer to the enemy and increasing the damage. He has also learnt to block the strikes — we’re going to add different variants of dodges and slides later. NPCs (both people and abori) also got combos — as a rule, they consist of two or three strikes.

We have also worked with fighting animations. You can see where exactly the shot hit and how much damage it caused by the NPC’s reaction — and now you can finish the enemy with a good old headshot! You also have to watch your stamina during the fight — if Jack runs out of it, he will freeze for a short time and the enemies will definitely use it! And if our character gets significant damage he will need some time to recover from it — Jack will cease any actions he was intended to do, whether it’s a combo or reloading the weapon.

Speaking about weapons — we want to make The Edge a wilder place which means that there will be even less traces of civilization. That also goes for good weapons. It will be replaced by simple scolders and powerful homemade abori rifles — bangboks. They allow you to shoot from just one barrel as well as from both simultaneously which will help to cause more damage. A priceless opportunity considering aggressive fauna of K’Tharsis — if it’s possible to spare no bullets.

A lot of players complained that not every strike counts in the fight with enemies who are not tall enough, like bugs and crucases. We’ve solved this problem — and in an attempt to avoid the impression that Jack hits the air above his enemy, made an animation of bending during the strike.

We have also fixed the problem of interaction with objects. Thanks to the updated system of focusing and new filters, the interaction has become more precise and believable. For example, now you can’t pick an object through the wall and there will be considerably less pixel hunting.

One more important change for the Major Update 0.70 is a wheel which allows a player to choose weapons and items more conveniently than with the hotbar. We’re planning to test it but in the future updates the final choice will be up to a player. Don’t hesitate to give us feedback on what seems more convenient to you.

And of course, we’re concluding another key raffle in Discord — one of the final ones. The winners of this week are: 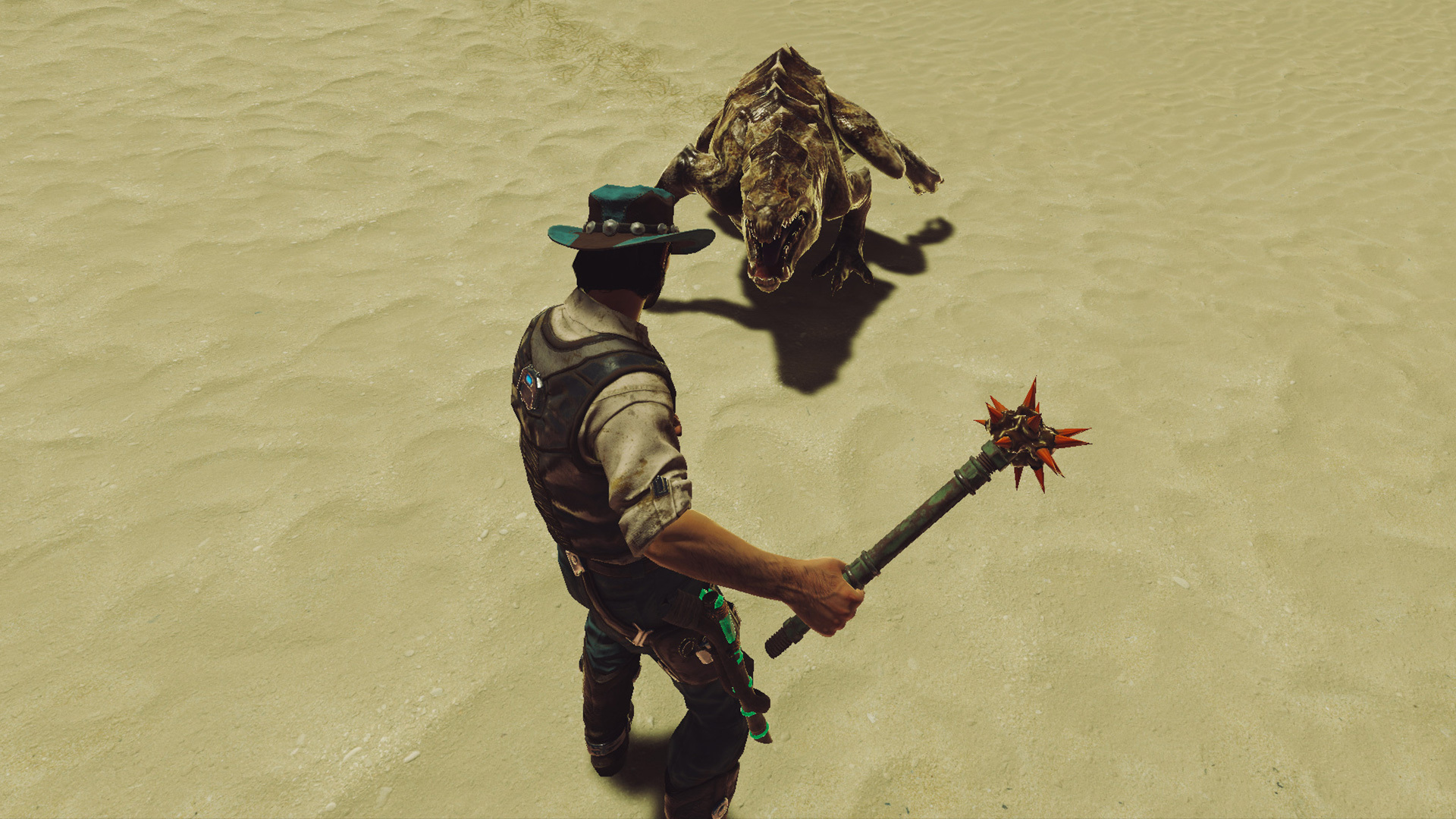 The raffles are coming to an end but nevertheless you still have a chance to win the key — join our channel for this. And while you wait for the results, don’t forget to drop by our devblog, get the freshest news from the development, leave your feedback and ask the developers everything you want to know! If you didn’t manage to get the key, don’t get upset and stay with us—we’re planning to go on having interesting events and raffles.

That’s all for now, friends. Try our new update and make sure to leave your feedback in the comments!

See you on updated K’Tharsis! 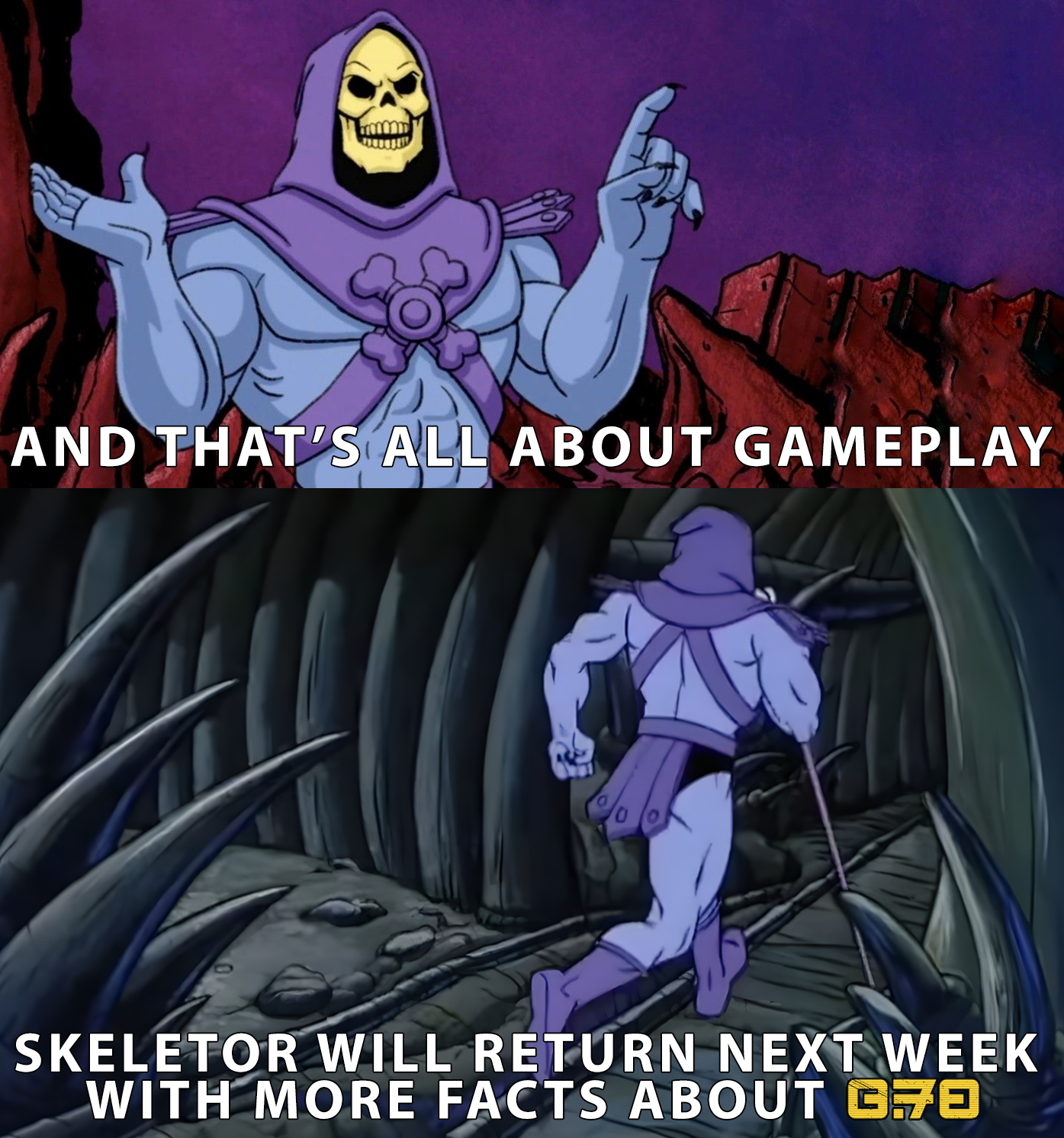