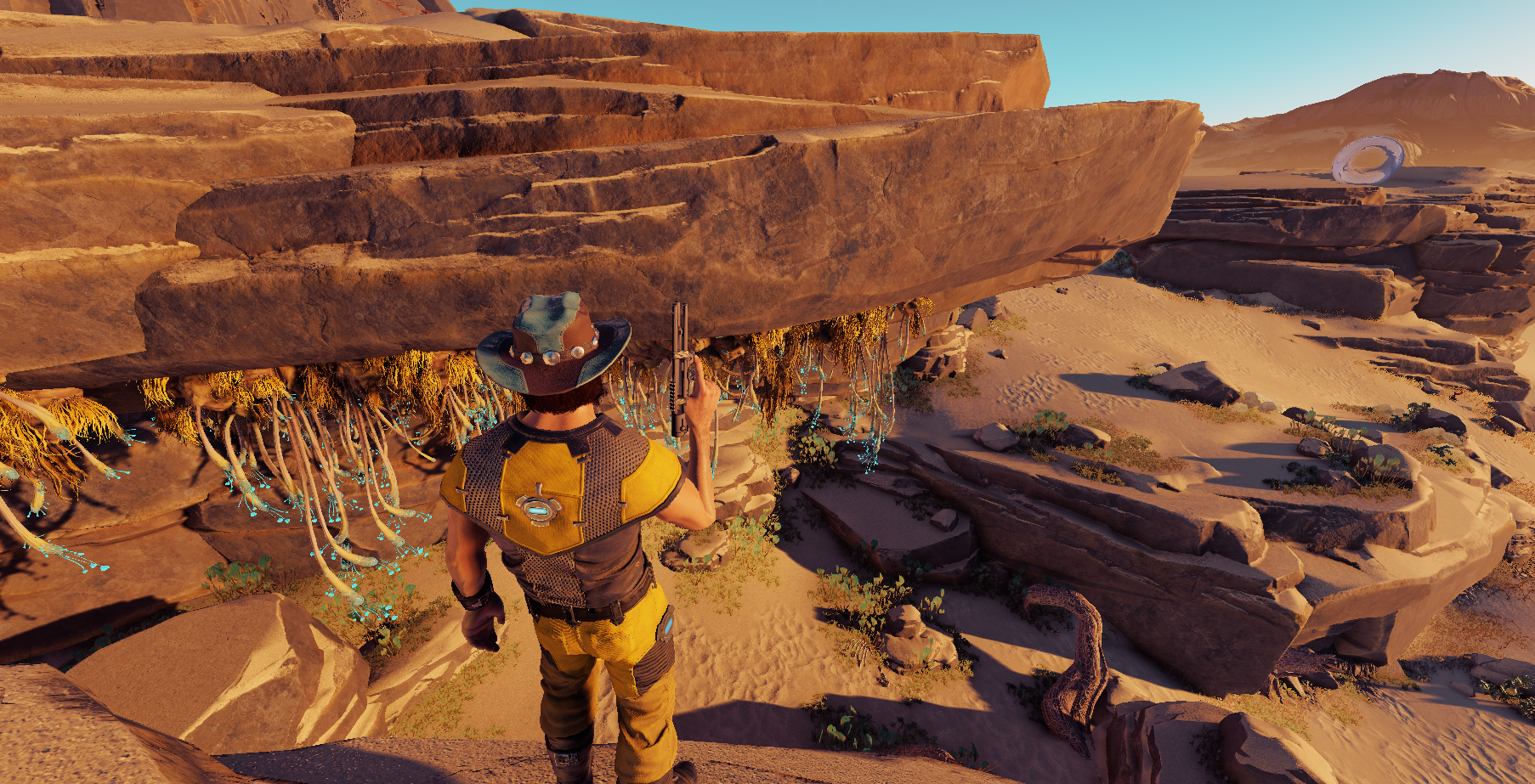 Today we want to tell you about the new animal we added to the game. We have already showed you our progress in our #devblog in Discord, but since that time plenty of work has been done.

The working name of the mob is alpha but to the release of the update 0.70 it will get a new name suiting the most dangerous predator of K’Tharsis better. Luckily, alphas walk either alone or in pairs—otherwise it wouldn’t be so easy to deal with such strong, fast and clever predators.

It took a lot of time to animate alpha—we’re planning a lot of unique skills for it, quite hard to make. So, a mature species should be able to crawl, attack in a jump, knock down. But it will be added later—and now in the game there is a young species which can only strike with its paw and bite. Don’t underestimate the monster though. His attacks can cause serious damage. 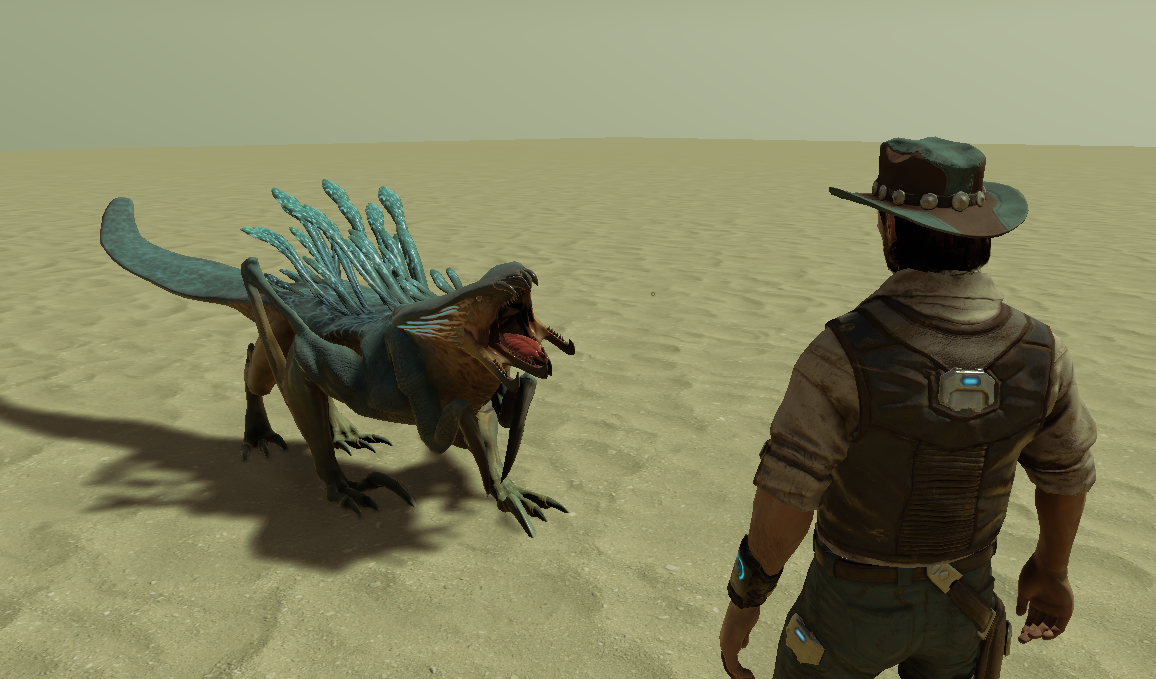 Thanks to its colour, Alpha can easily hide in high grass. If you come close, it will try to frighten you—it’s jaw really looks intimidating!

We’ve tried to make the mob’s movements as smooth and fluent as we could. Considering a lot of details, it turned out to be not an easy task. Do you think it works?

We’ve tried to make as intimidating sounds as possible—heavy breath, sonorous growl, hissing. Most of the work with this mob is still ahead of us. We’ll be happy to get some feedback on already existing ones though. 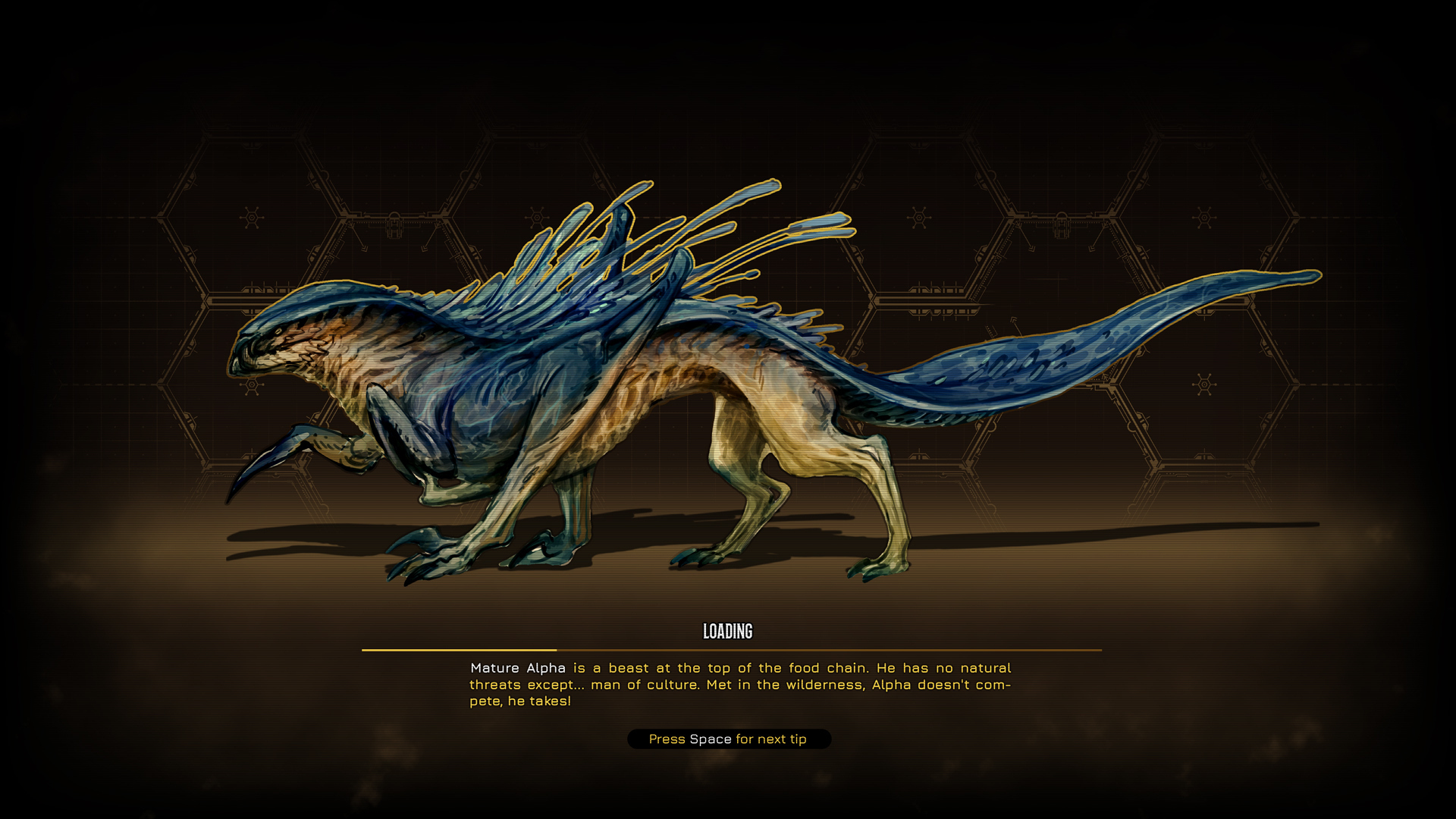 The information about alpha also exists on one of the load screens from which you can find out more about this monster. The text will be slightly reworked and of course we will change the name.

Hope you’ll like the new mob—and we want to show you the list of the winners of our weekly raffle in Discord who will get an opportunity to fight it:

Have a nice game, friends!

The raffles will continue up to the release of the Major Update 0.70, so be sure to join our channel, drop by the #devblog where we post the freshest news of the development and leave your feedback. And also suggest a good name for our new mob. 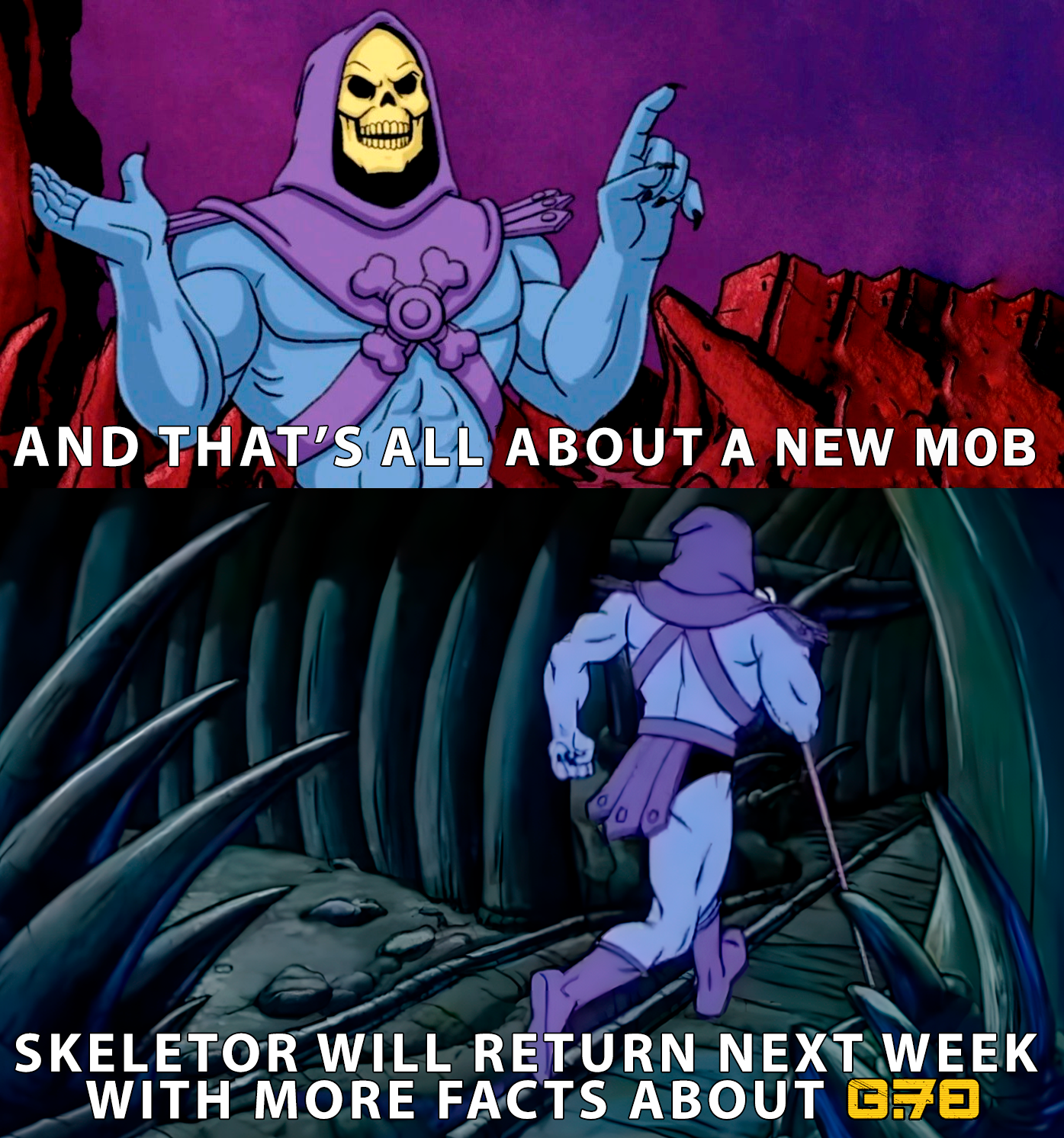