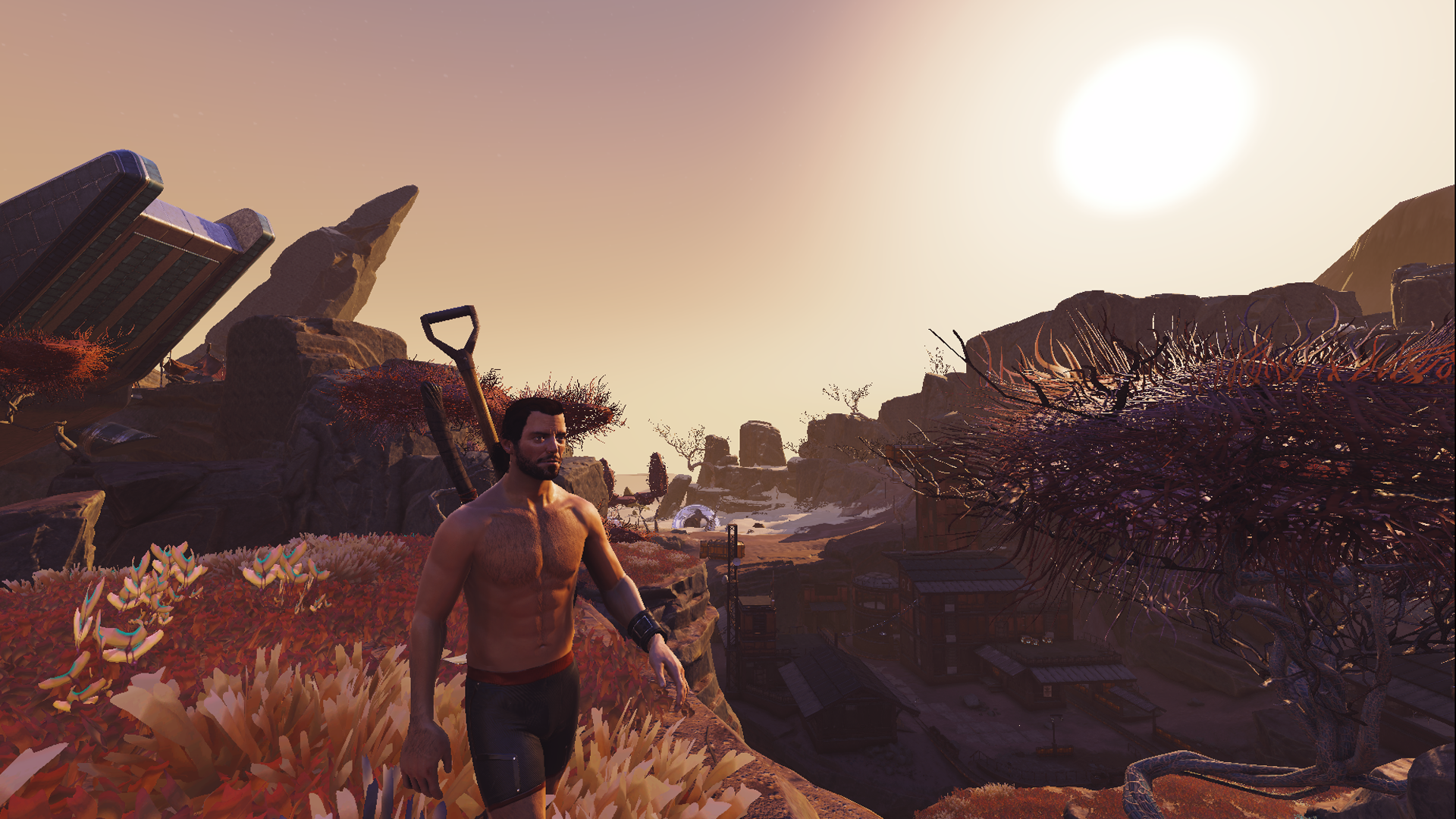 The long holidays are over and we are eager to show you the results of our recent work. This update contains less new quests or gameplay features but lays solid foundation for further major improvements coming up this year.

We have added only one but pretty fun quest that gives you more insight into Scalphunter tribe lore. 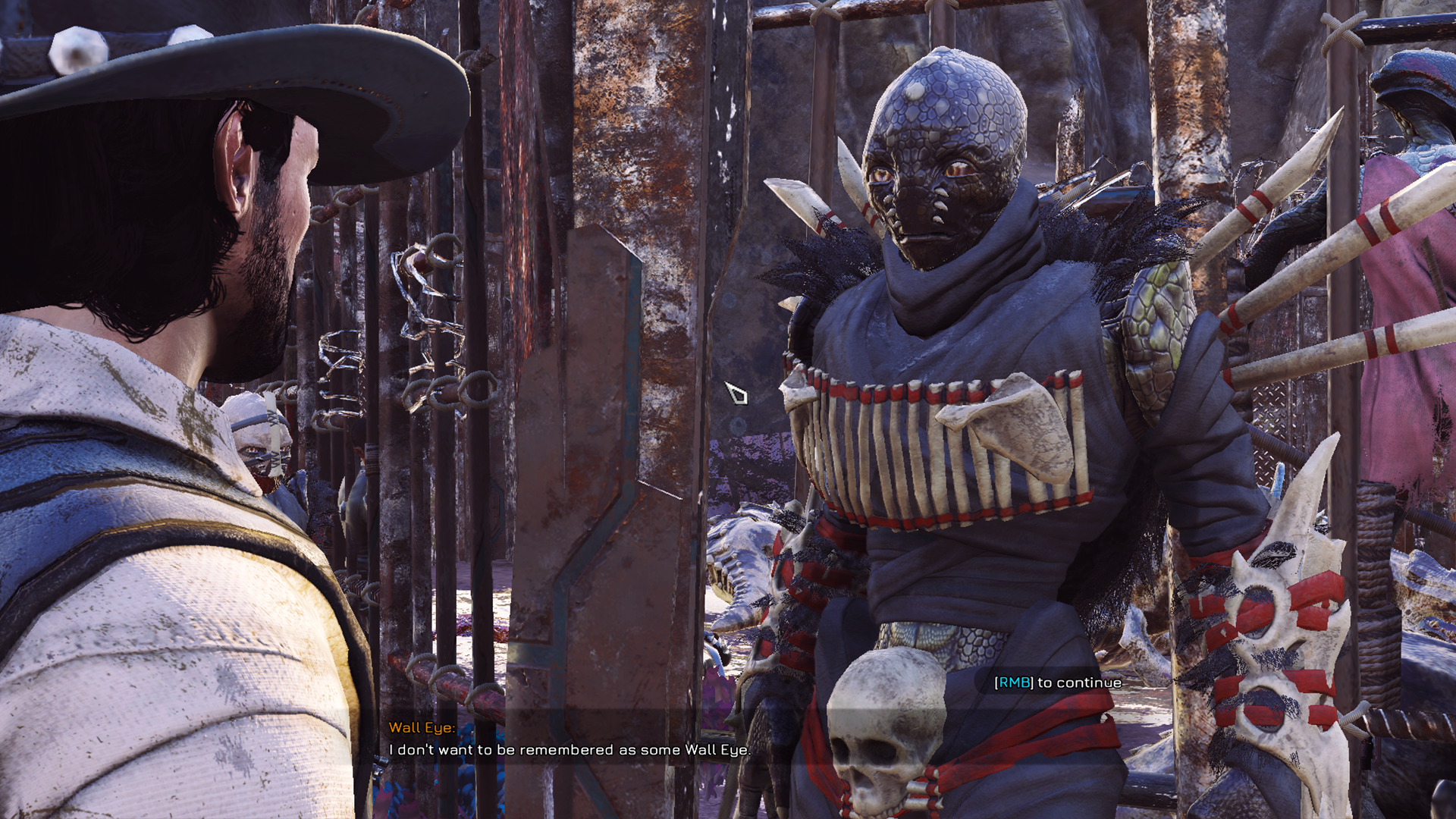 In terms of visuals we focused our efforts on improving the rest of the clothing models for aborigines, so they will look more colorful and diverse than ever. 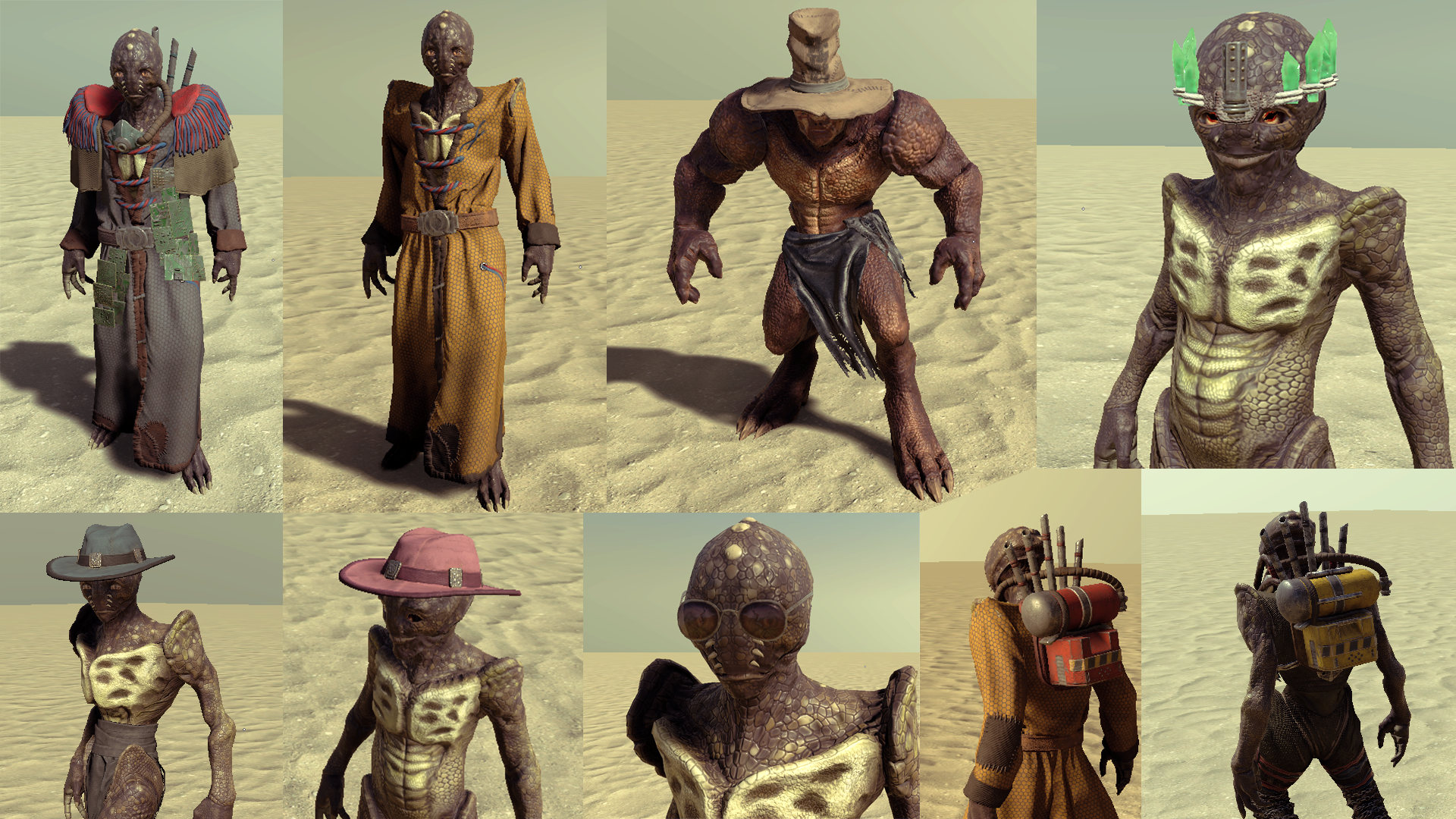 Thanks for staying with us and providing your immensely valuable feedback!
Don’t forget to join our Discord server for more news and discussions about Exoplanet.