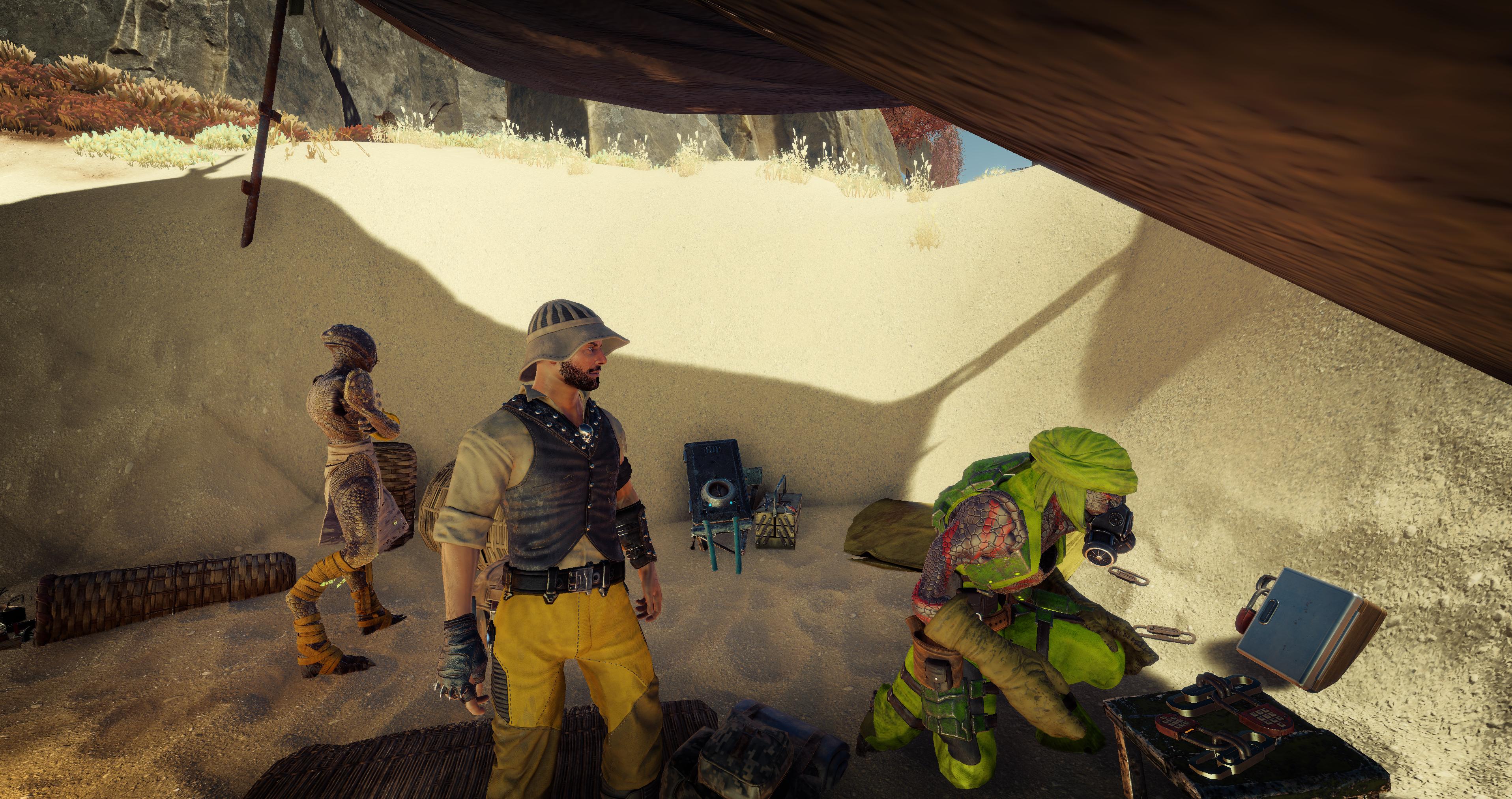 Our new update is right here for the Steam Winter Sale! But before telling you about it, we want to thank you for being so active and supportive. Thanks to your prompt feedback we managed to correct a lot of bugs and flaws and also planned future improvements. We hope build 0.71 will make your gaming experience much better.

FOR THOSE WHO STILL PLAYING BUILD 0.70

Important reminder: with 0.71 all the saves from 0.70 might be broken, that’s why we made an additional branch on Steam for those who still want to play 0.70. Right click on the game in your library, Properties, go to Betas tab and then choose update_070, no password required. This way you can continue your previous game if you want to.

First of all, according to your requests, we’ve improved the system of stealth. Earlier Jack could only crouch in this regime, and now he won’t have to hide his weapon — you can attack your enemy from stealth, shooting him in the back or hit him with a melee weapon if you feel confident.

One more important change is interaction with objects. We’ve added the system of suggestive focus which doesn’t require accurate pointing at the interactive object with a cursor, but highlights it when you approach. So collecting loot — especially small — is a much more enjoyable and much easier process now. 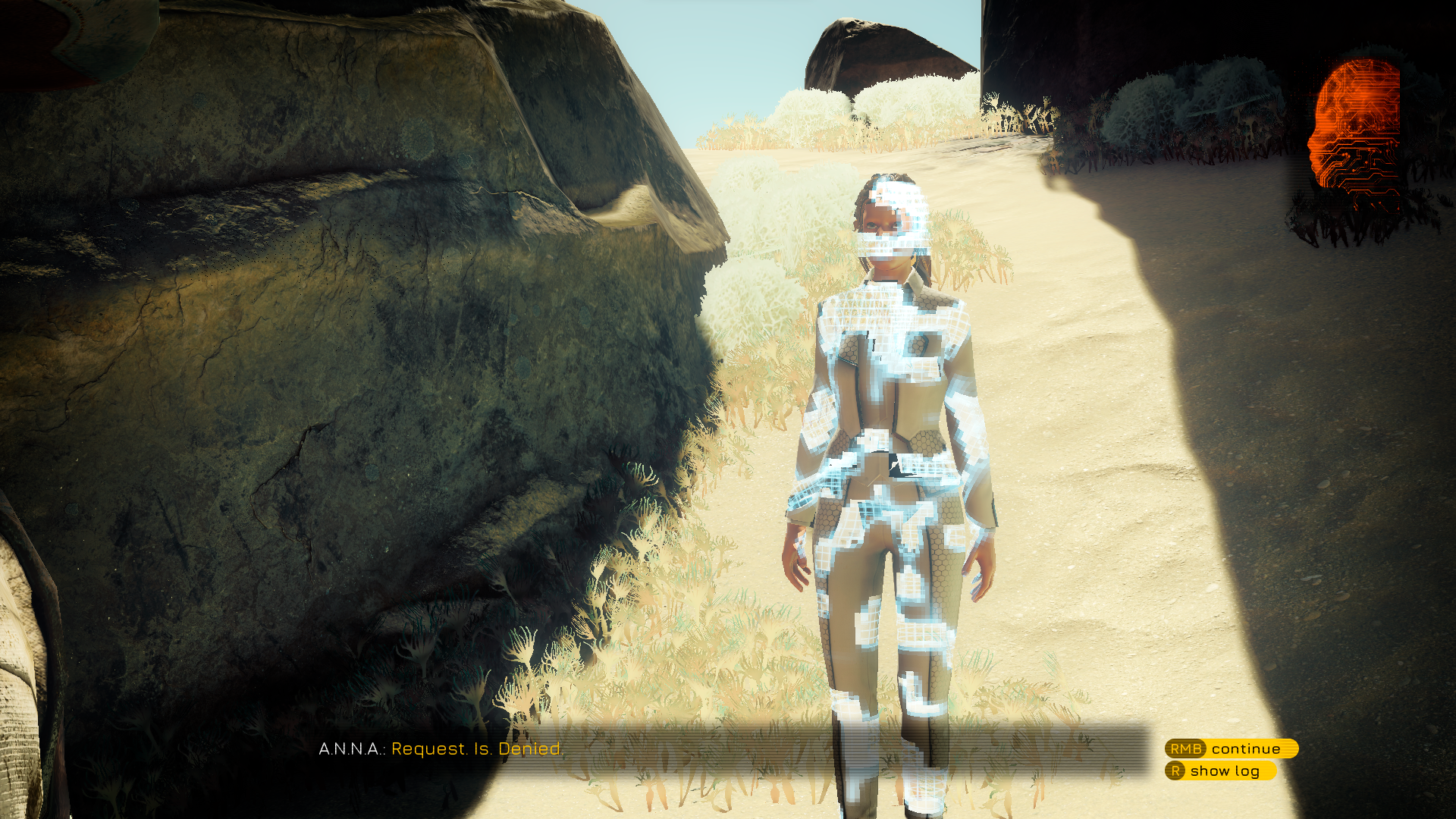 Tutorial has also considerably changed — some players complained that A.N.N.A is too intrusive — often takes the control from players and literally leads them by the hand. We made the tutorial shorter and more dynamic, and part of the dialogues is moved to the background now. Besides, now AI is mostly introduced by a golden icon in the top right corner, where you can also see tips on the character control. The icon can change colours depending on the mood — angry A.N.N.A turns red and the contented one becomes green. We’re planning even more changes for the tutorial in the future.

You’ve also informed us that it’s not that convenient to finish the enemies with the R key — and sometimes you can accidentally kill those you didn’t mean to. So we’ve changed it to the key X which used to hide the UI of the game for screenshots. Now you can hide the UI with Ctrl + F10. 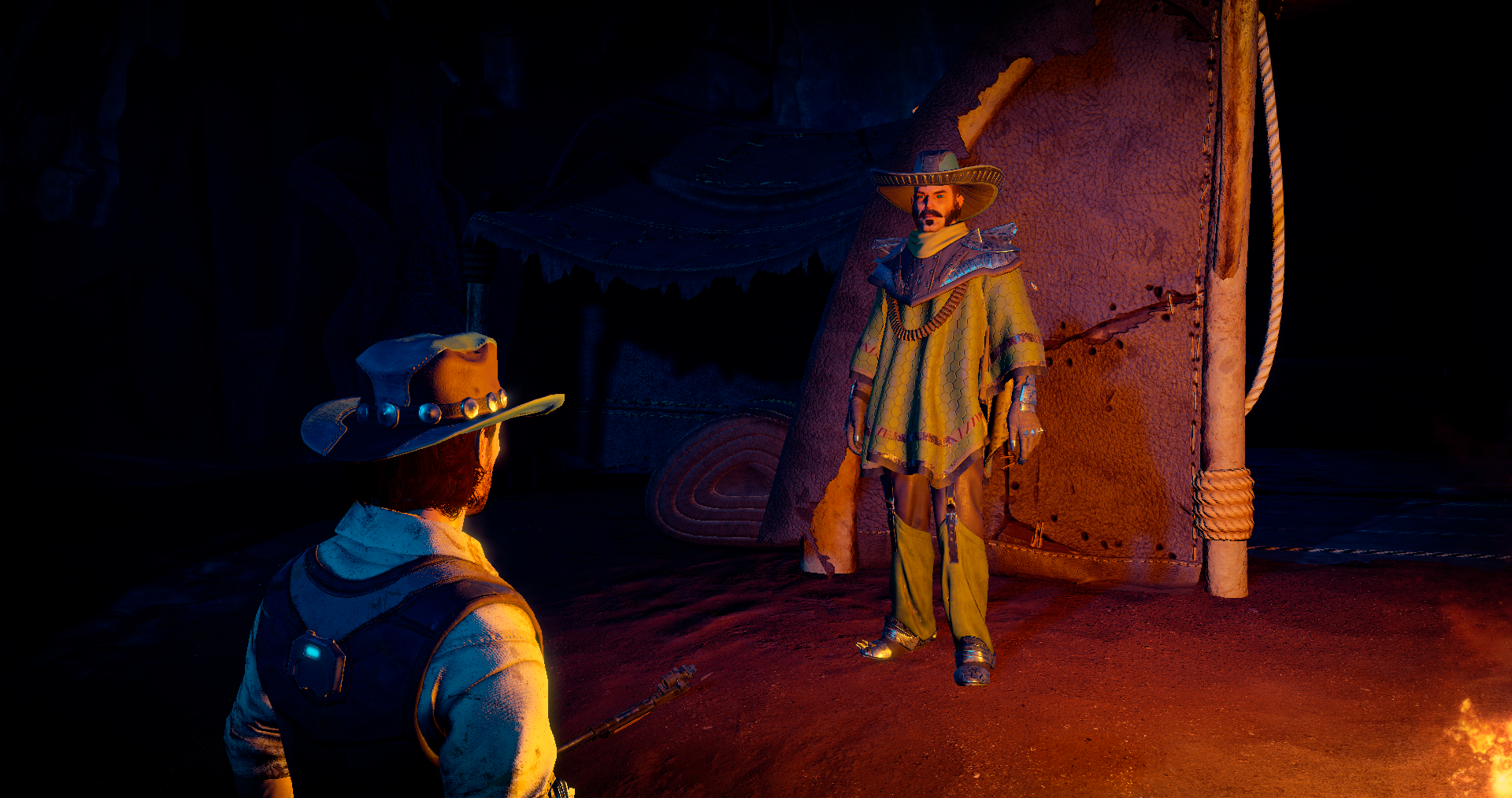 We’ve added thirteen new quests in our Major Update and managed to fix or rework each of them thanks to your feedback. Want to catch Eric Craven? Punish a couple of vandals? Deal with Outcasts’ problems? Now nothing should stop you from this, but don’t hesitate to inform us if there’s an issue. 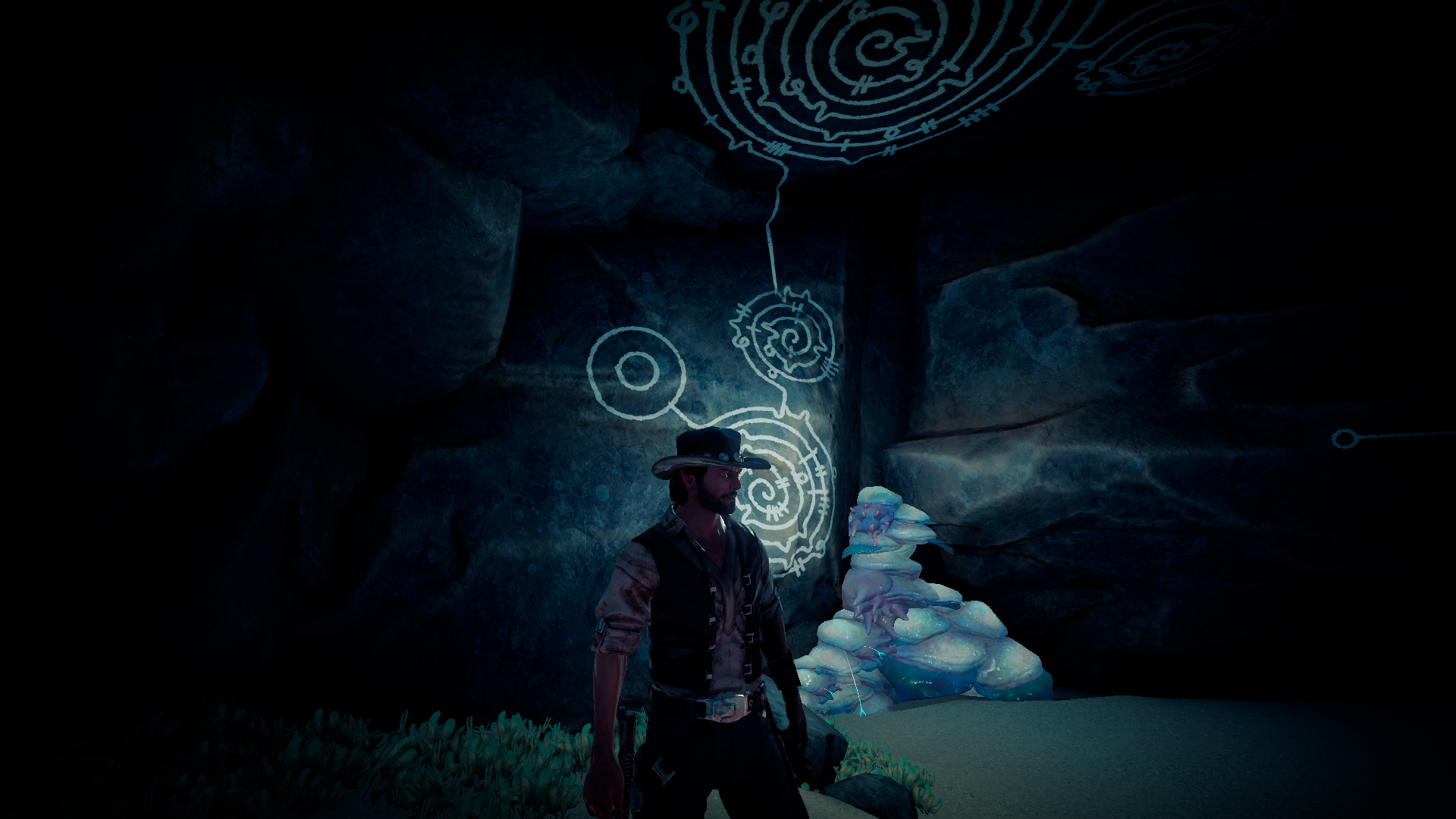 We’ve also fixed some bugs in our location and added some new species of mushrooms — ghostly, bitter and miner’s meat. The bitter and the miner’s meat are edible, and the variants of using the ghostly mushroom will appear in the game later — but if you’re too curious to wait, find everything out in our #devblog in Discord!

We’ve managed to work with graphics and now many assets look way more natural, and the textures of small objects have improved. And we’ve also fixed the display of Jack’s first weapon — the stick. Now it looks more like a club which is credible enough to dare attack mobs with it.

The best is for last — we’ve made a new trailer! Regretfully, we didn’t have much time, so if you have favourite moments from the game that are worth showing — feel free to tell us.

That’s all for now. Make sure to add Exoplanet: First Contact to your wishlist, or better yet, try to play it — now you have a great opportunity to get the game at a discount and play it on holidays! And we wish you a Merry Christmas and promise to go on delighting you with new content!