HOW EXOPLANET CHANGED WITHING A YEAR

Before the Major Update 0.70 we would like to talk about the way we’ve made and remember how it all started. 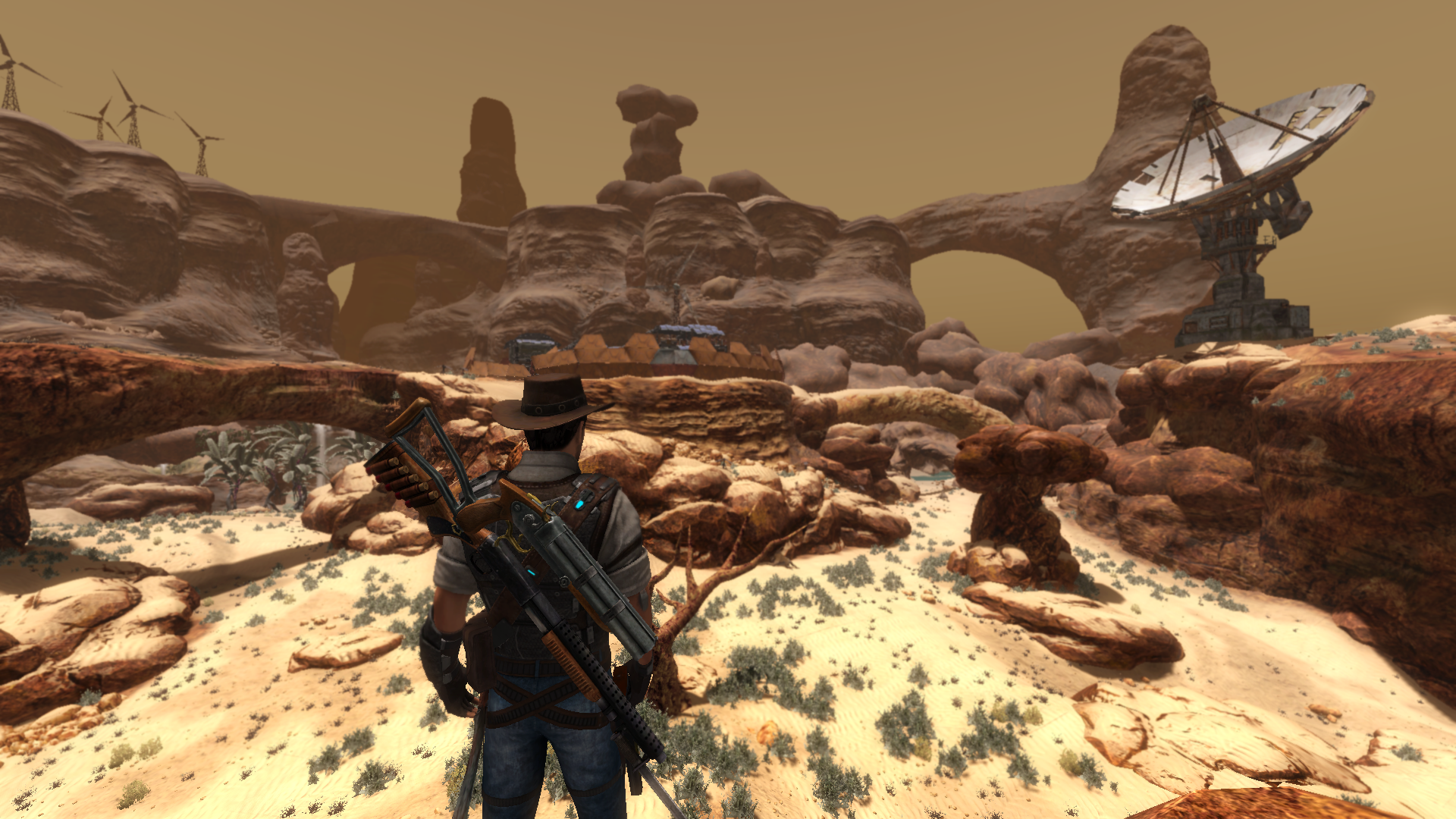 That’s how the demo looked—K’Tharsis wasn’t so abandoned and alien-looking and there were more signs of humans’ presence. 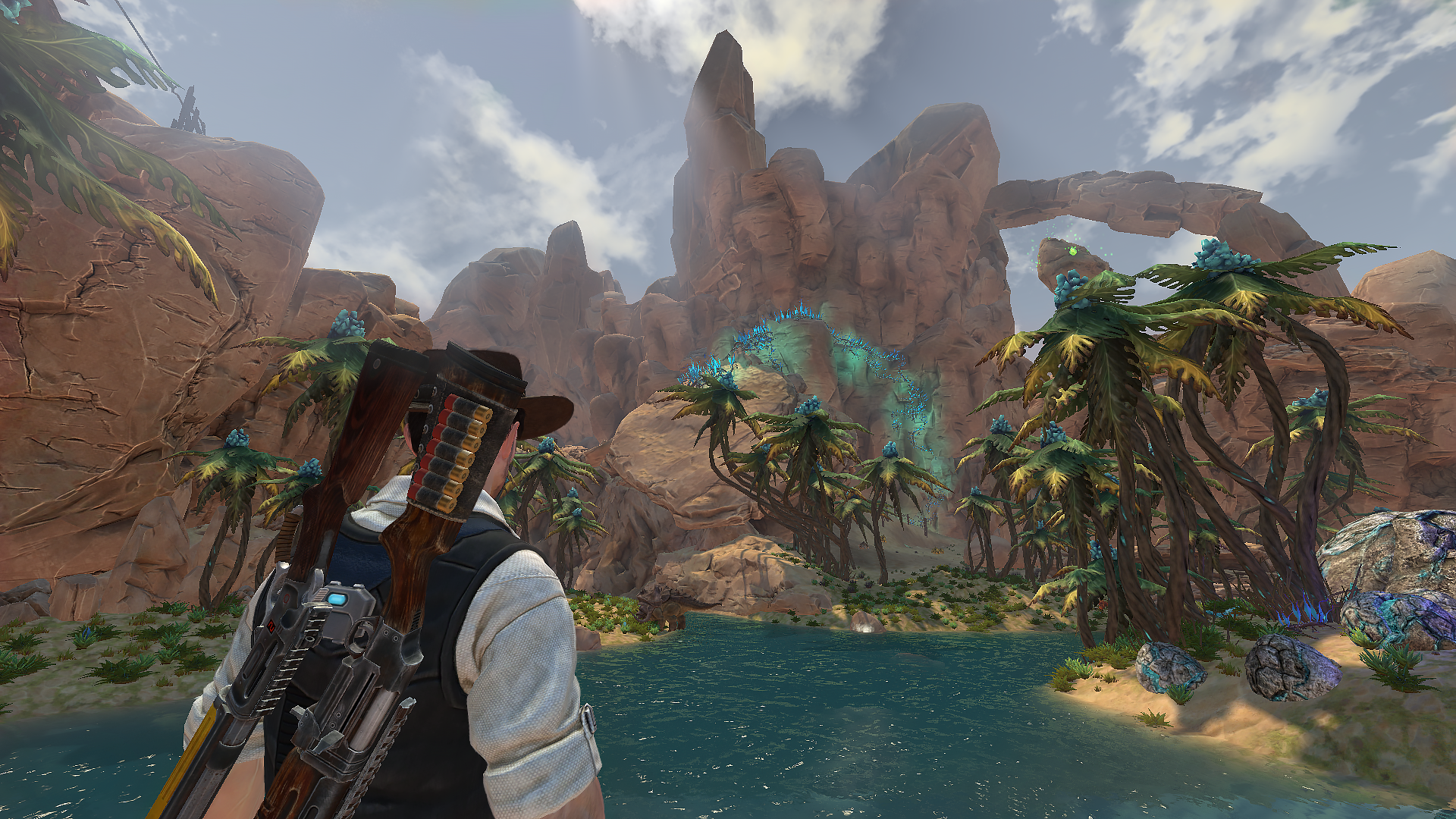 The demo version was completely remade for the Early Access release—the world has become much bigger and way more interesting for exploration but still had a lot of flaws. 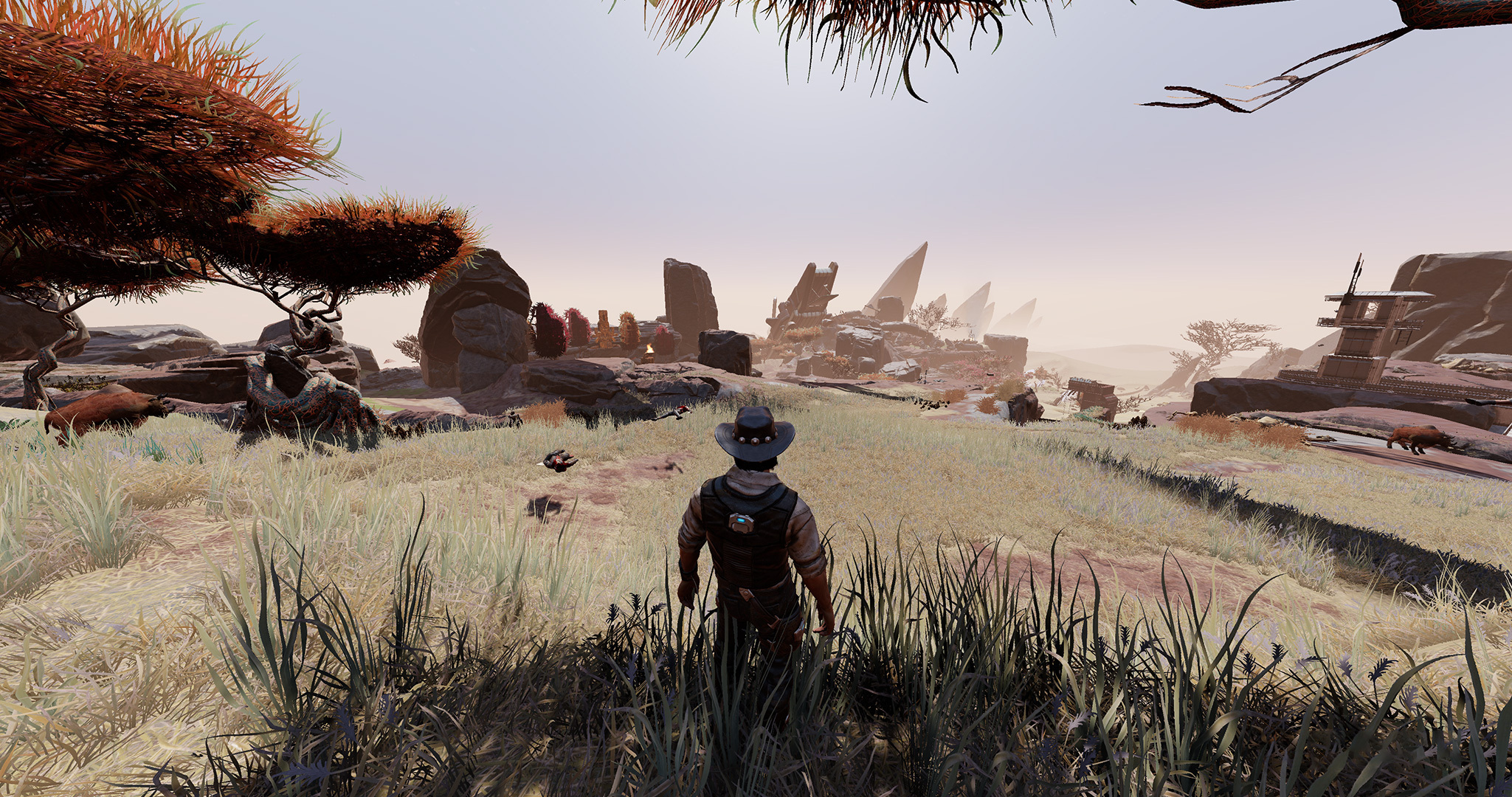 We collected feedback and considerably remade the game and that’s how in 2021 the Edge appeared—a picturesque but abandoned place where the cultural legacy of abori is considerably bigger than the traces of colonization. It was the very first iteration and through the last year the game has undergone a lot of changes. Let’s have a look at them!

The game has become much more colourful and the objects in it—much more realistic. We made every part livelier with help of plants and worked with the background so that the horizon would look natural.

The objects in the game are placed in a more picturesque and lively way. The shadows have more correct and clear positions and rare desert plants make the picture more interesting.

It’s a special pleasure now to look at the K’Tharsis sky. The night was very dark and dull before. Now the constellations are seen much better, the moon and stars enlighten the world and the sky changes over time.

Some areas of the Edge have also considerably changed. For example, the cemetery of aborigines has grown much bigger and all of its buildings have become more solid. Ancient tombs, quite big, also appeared there. The old statue hasn’t disappeared though—you can find it in the Hermit’s zone.

A small abandoned town Lucky Hole was completely rebuilt. Earlier he was created from our old assets which we used back then, in the very first demo. Now we’ve made a new construction kit and with its help managed to build a newer, more lively version. The rocks around it also look more natural and the area around—more versatile.

The field of anomalies has gone through changes. The spheres have become more matte and the area now more alien-looking.

There is more information about visual improvements in our technical update, and for now it’s all, friends. Don’t hesitate to leave feedback and offer your variants of improvement! And for now let’s conclude another key raffle in Discord:

Have a nice game, folks!The raffle will go on up to the release of the Major Update, so if you’re not lucky this week, you will get a chance to get the key next one.

That’s all for now—give your feedback in the comments, express your opinion about the game and make sure to drop by our devblog in Discord to stay tuned about all the freshest updates.

See you next week, space cowboys and cowgirls! 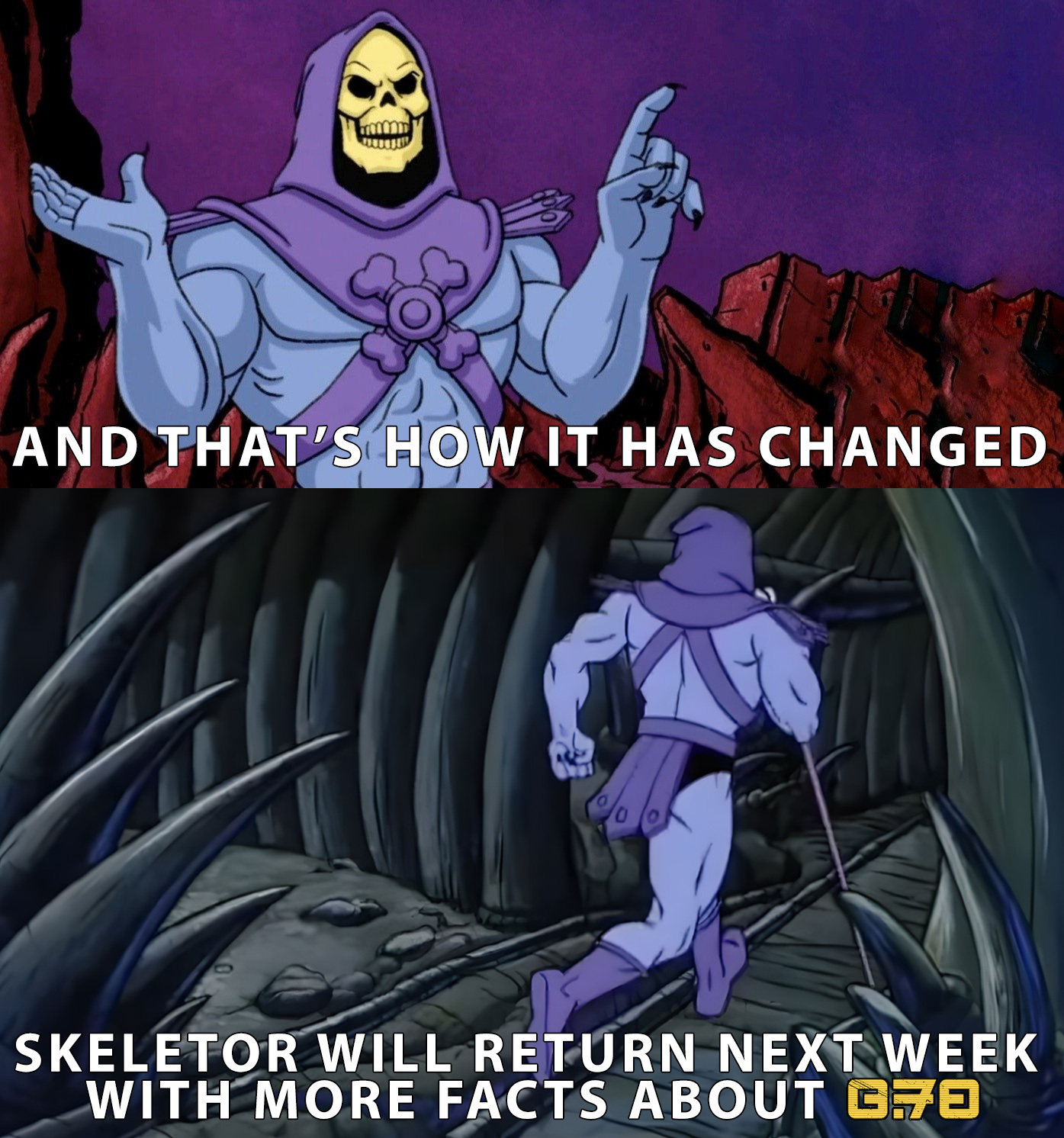