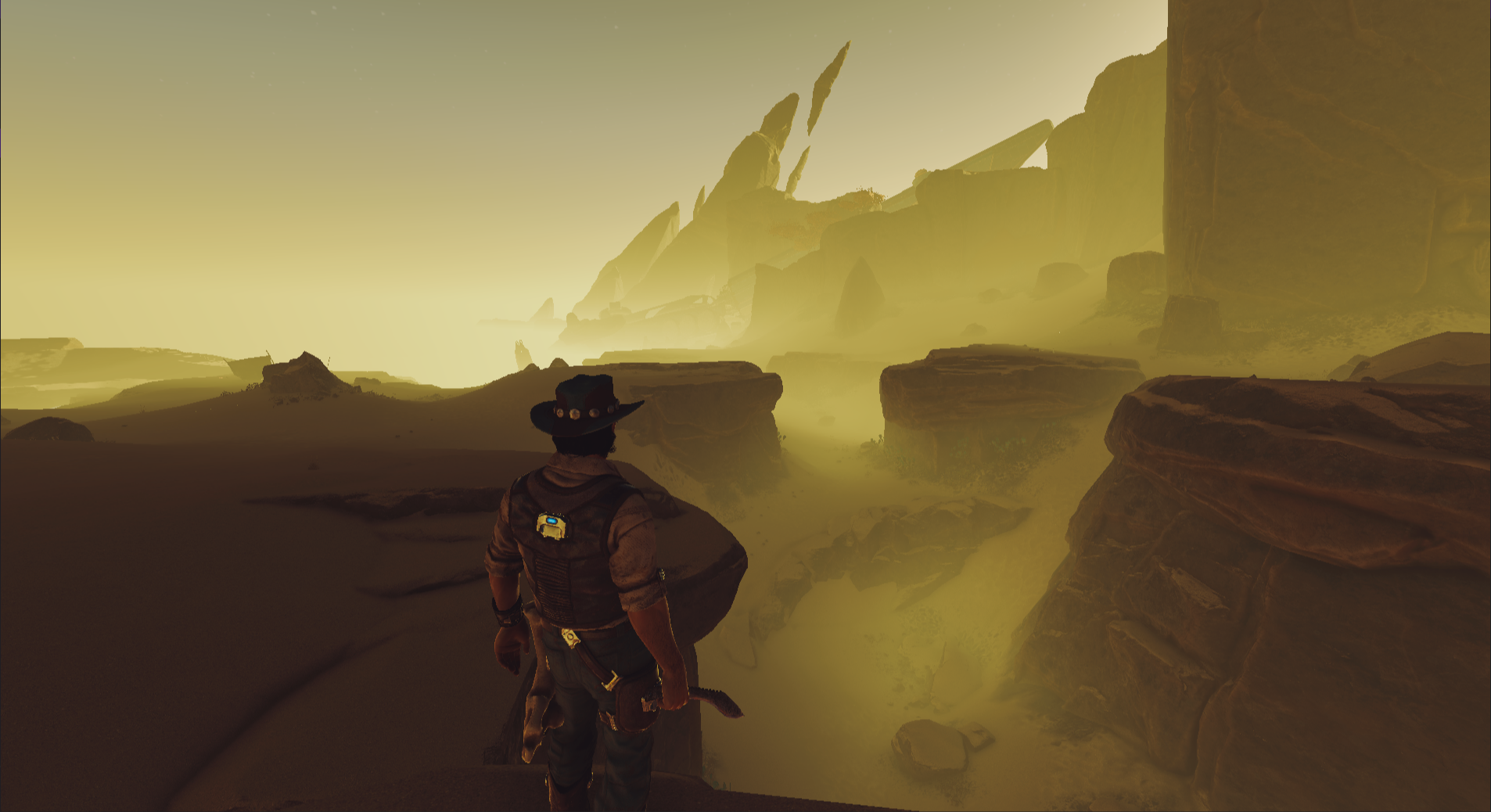 Hello, friends! We are not only filling the game with interesting content, but also work on its look and feel. Additionally we removed some major problems which, according to your feedback, considerably spoiled the impression of the game. Telling you about every improvement step by step below.

The biggest work was done with the fighting system. We have improved the control of the system of hits both in melee fighting and in gunfight. But we’ll talk about it later—in a separate article dedicated to gameplay.

The next important change has become a system of layers. It opens many interesting possibilities and has also let us reduce the amount of the situations where the player falls through the textures or gets stuck in the crevices.

We have also got rid of our old approach to the focus on the objects and now it’s impossible to pick objects through the walls—the bug that you used to report many times. It has also partially decided the problem of pixel-hunting, though we’re going to go on improving the system. 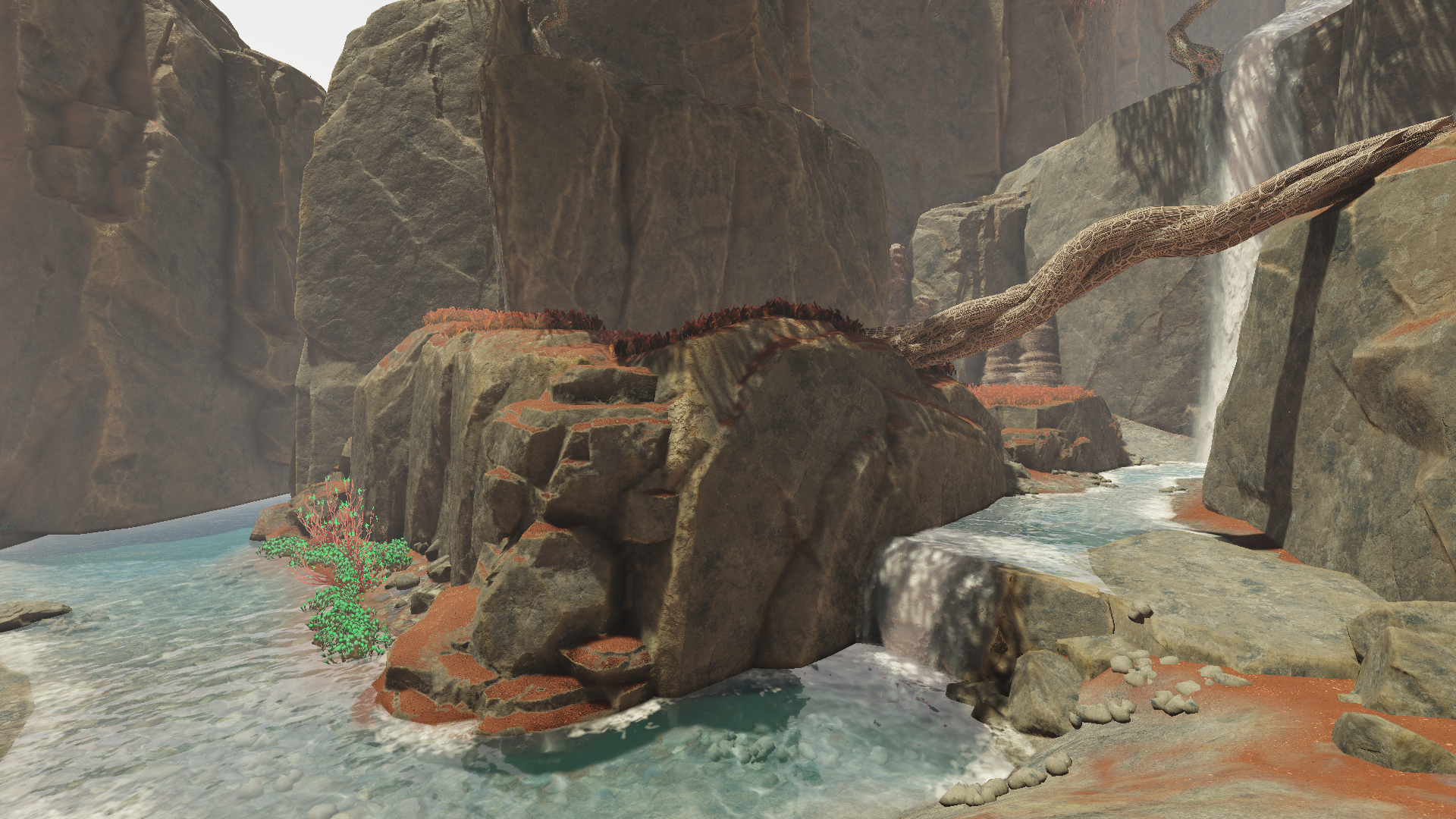 A lot of work was carried out with water. Now it looks more believable—we’ve transferred it to PBR and got rid of some annoying problems like glowing in the dark or unnatural flow. The water also has different levels of transparency depending on the depth, surface of the bottom and turbidity. It will result in the spreading of the light according to the time and in the behaviour of shadows. 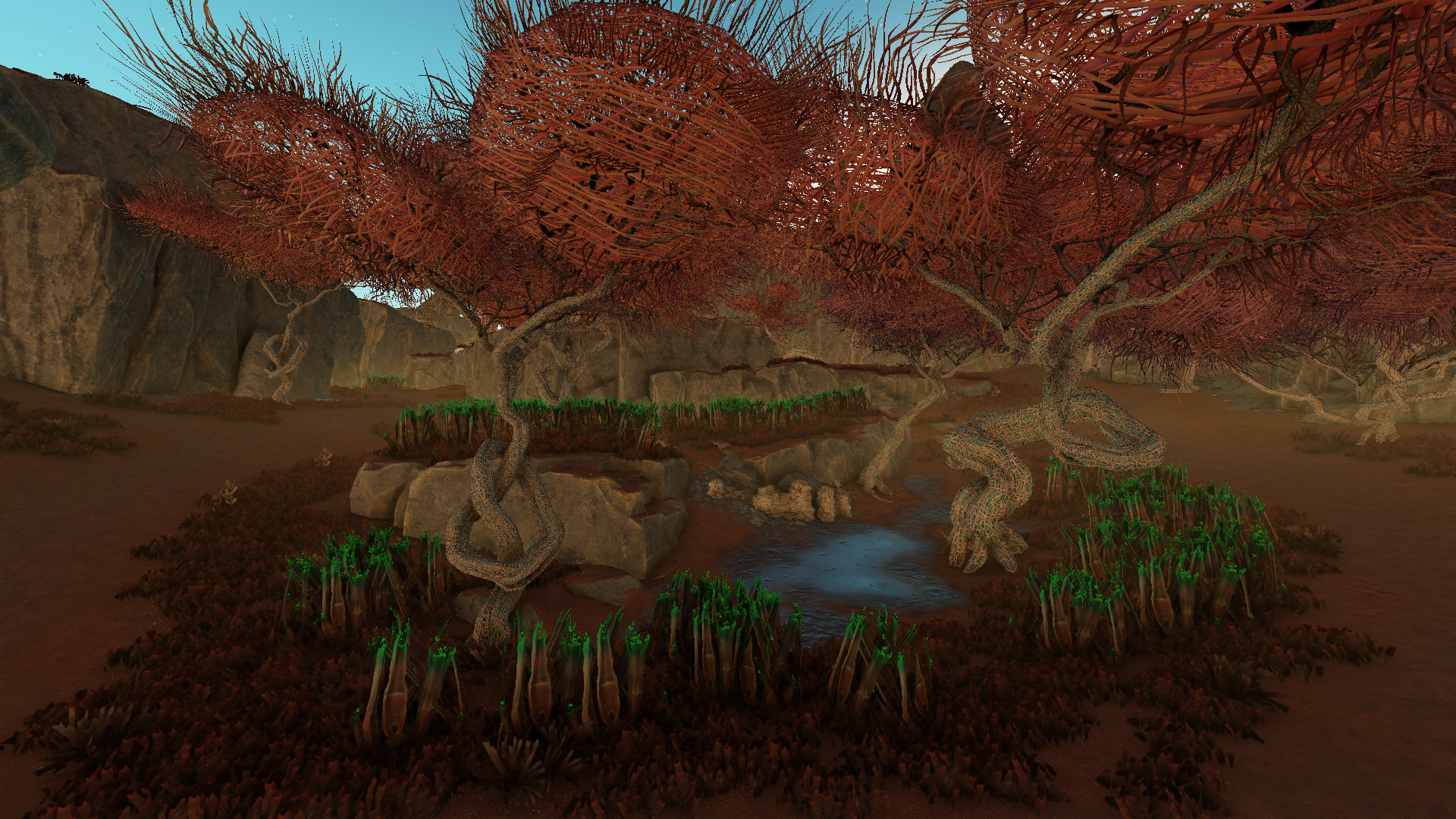 These improvements have also let us create the effect of the wet shores and add puddles to the Edge which made the location much more interesting. More improvements are coming soon: we’re planning to change the system of swimming and add the reaction to the character’s or NPCs’ presence in the water.

We have also done some work with the surfaces of the savannah and the desert. Now you can see particles reflecting the light under different angles on different types of the ground. It’s especially visible on the sand—nights in the desert have become much more atmospheric.

We have also coped with the problem which appeared with the textures of the rocks—in a definite lighting its texture seemed grainy. We have worked with the surfaces and now the rocks look natural at any time of the day.

Meantime the key raffle in our Discord goes on and we want to congratulate the winners of this week:

We remind you that you also have a chance to get a free key if you join our channel in Discord—you will automatically become a participant of weekly raffles up to the release of the Update 0.70.

That’s all for now. Leave your feedback, follow the news of the development on Steam and make sure to drop by our #devblog in Discord.

See you next week! 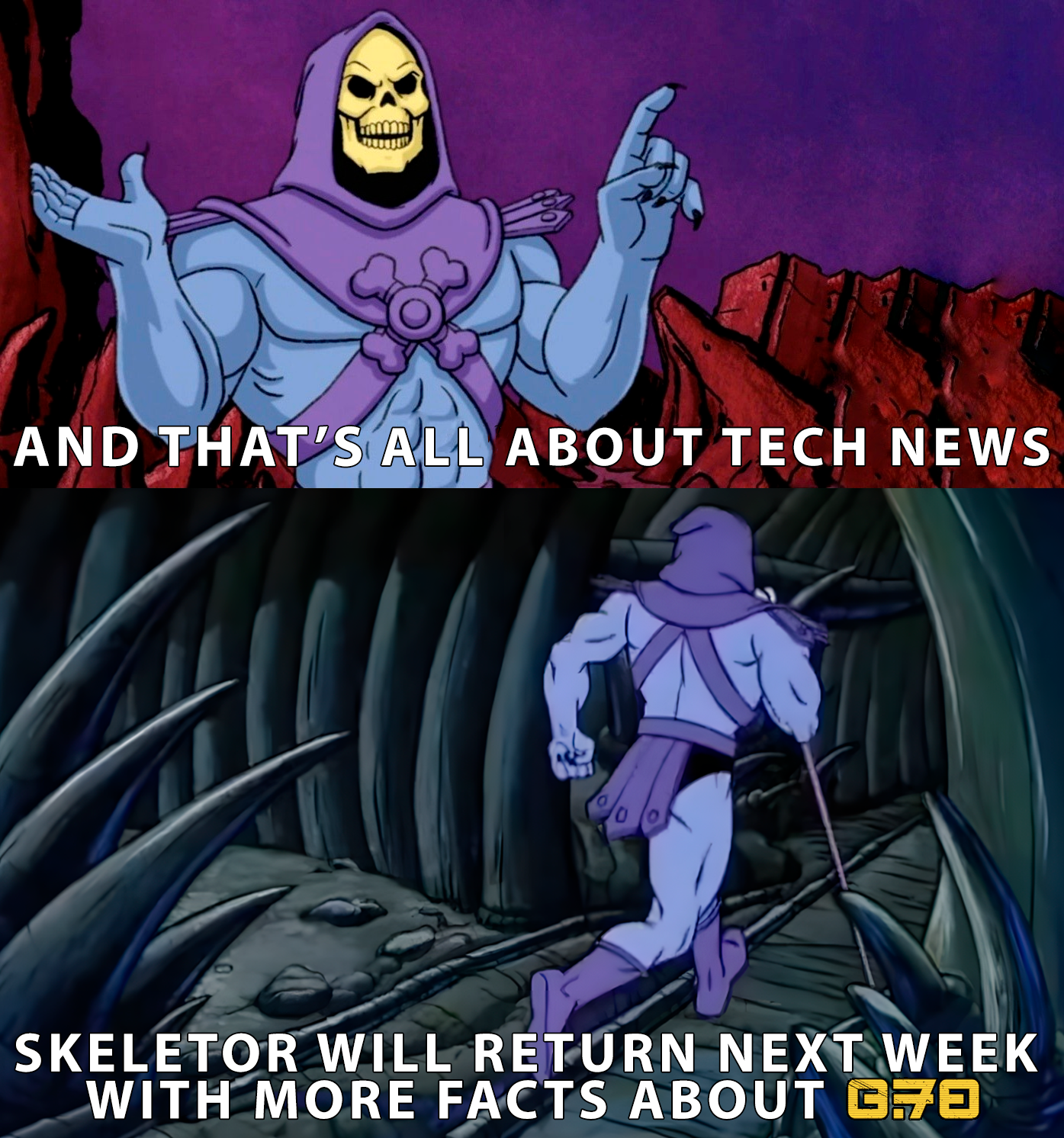