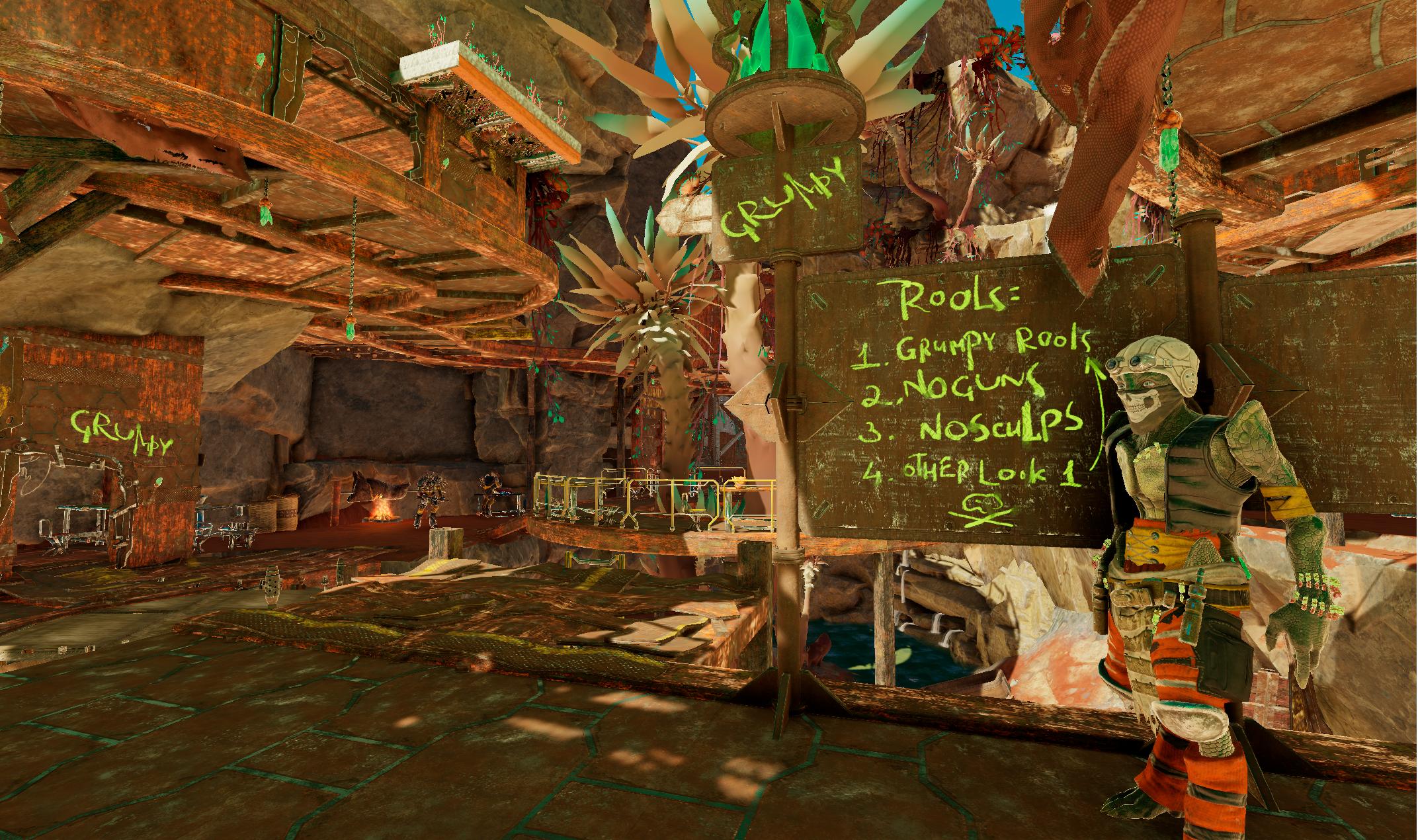 We go on putting a lot of effort into making the Edge as diverse as possible and working on the improvement of level design. We have already remade the Outpost of the Outcast—and now we want to meet you with the renewed Sculphunters camp, talk about some targeted changes and also show brand new areas.

We have completely changed the design of Scalphunters’ camp—starting with the look of their tents and finishing by the position of the objects. Now in the camp it’s not only much more convenient to navigate and accomplish quests, but its visual is much closer to the envisioned look of the tribe. 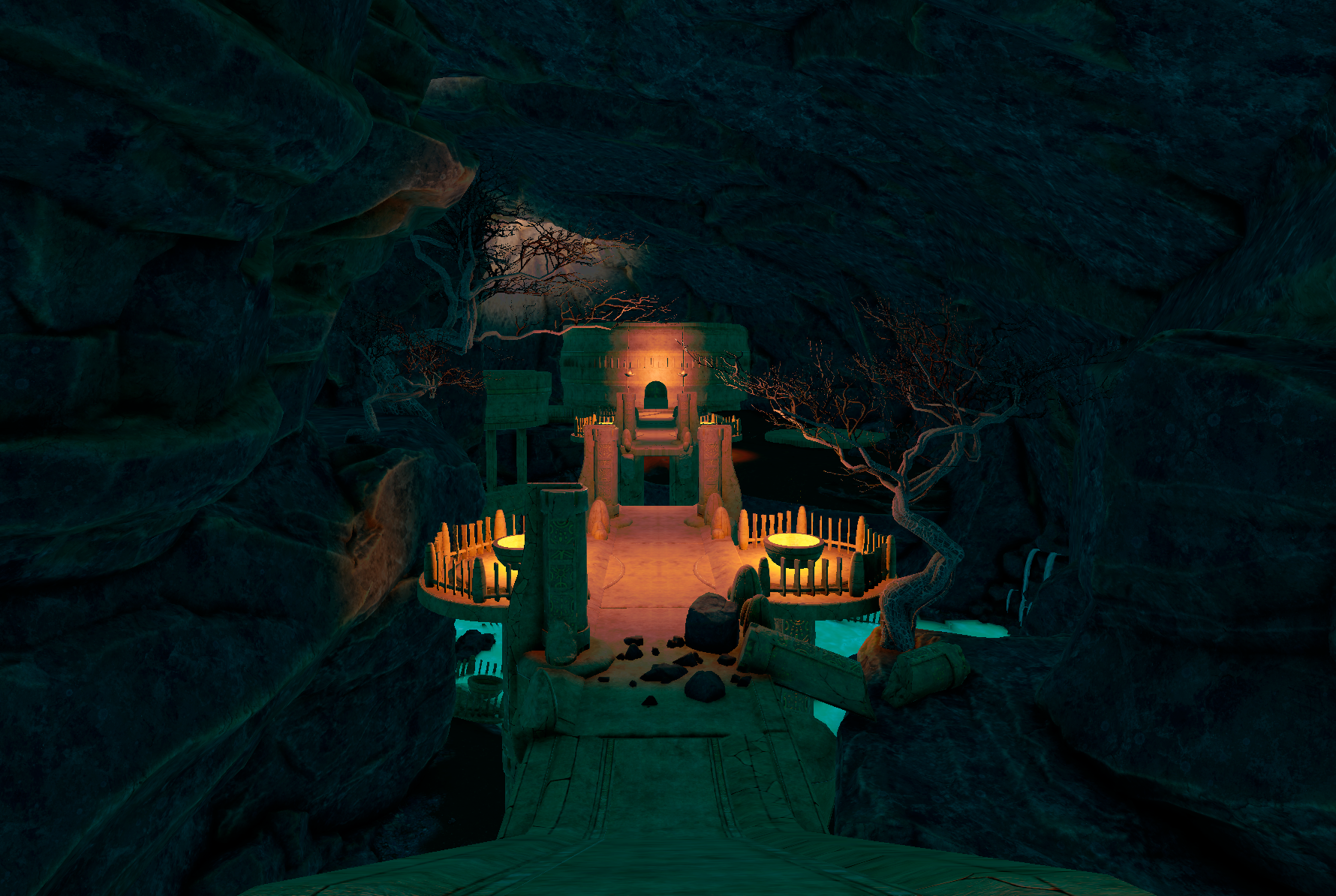 One of the biggest changes in the level design is the appearance of the area Paths of the Ancient. It’s a huge dungeon with its quests and secret places. There will be a great number of possibilities for exploration and of course fights with dangerous monsters who guard them. You can get there with the help of the Herbalist—so don’t say no when he asks you for help. 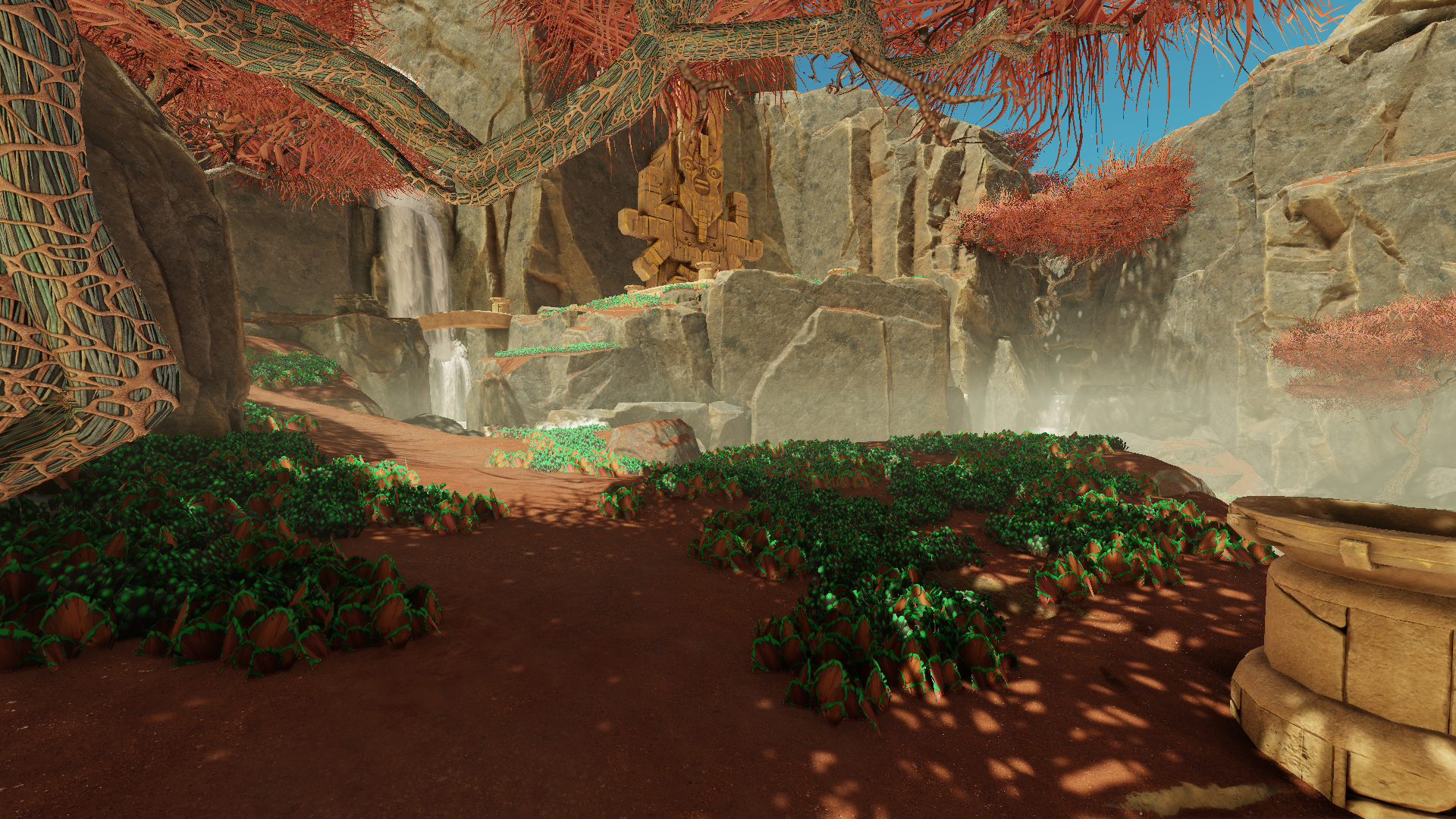 The zone of the Hermit will also considerably change—besides the newly planted grass and redesigned waterfalls, we’ve created a road to the ancient abori sanctuary of the Sky Demons bypassing the broken bridge. Maybe that’s where you can find the answers to many mysteries of the abori race. 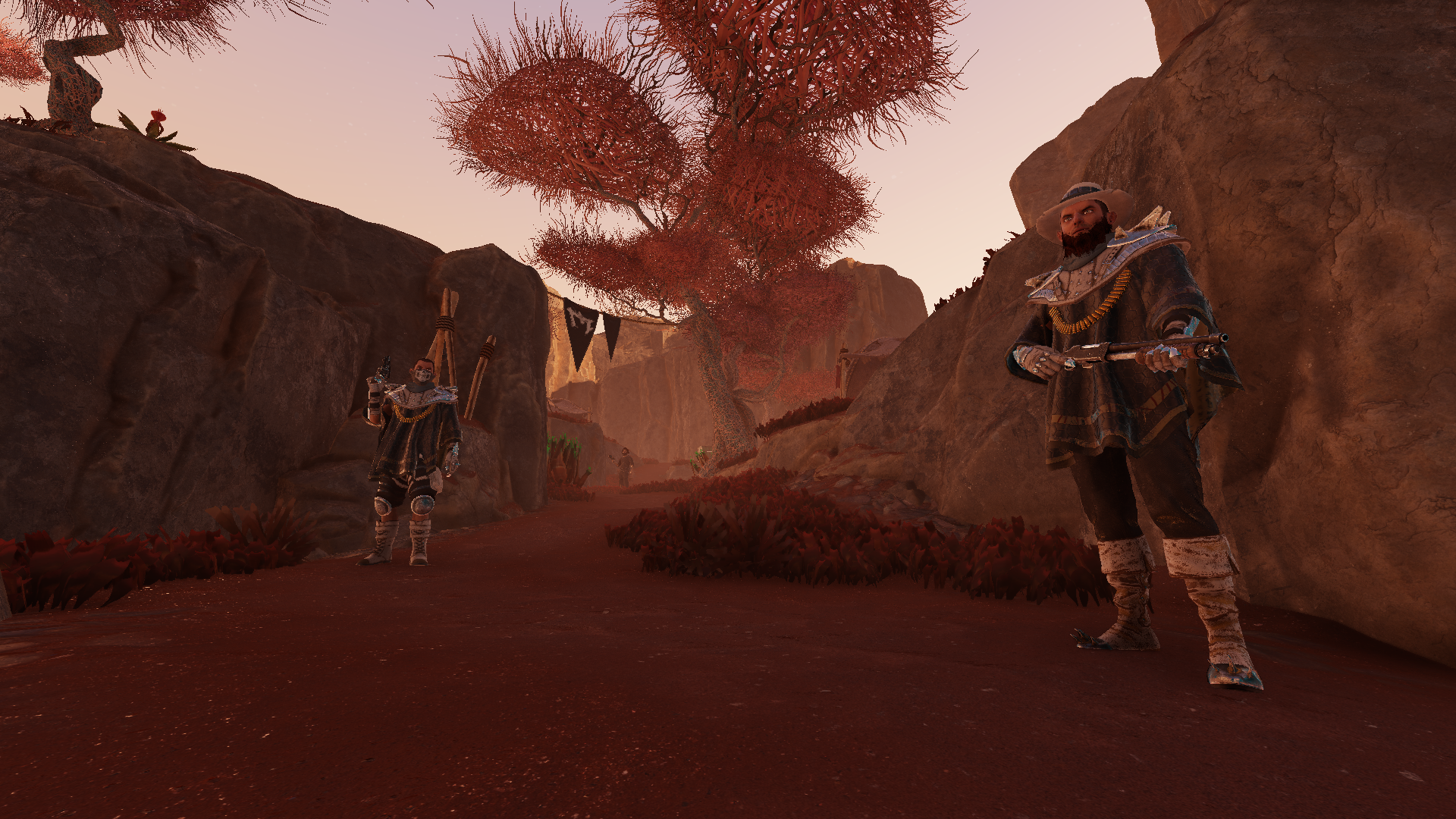 We have completely changed the area where Eric Kraven hides with his gang. He is a dangerous bandit whose posters are in the abandoned mining town Lucky Hole. If you aren’t scared to face him and his thugs, you can get a pretty good reward. The zone not far from the abori cemetery was also broadened—you can investigate it and even have a real massacre in one of the quests about which we’ll tell you in other updates. 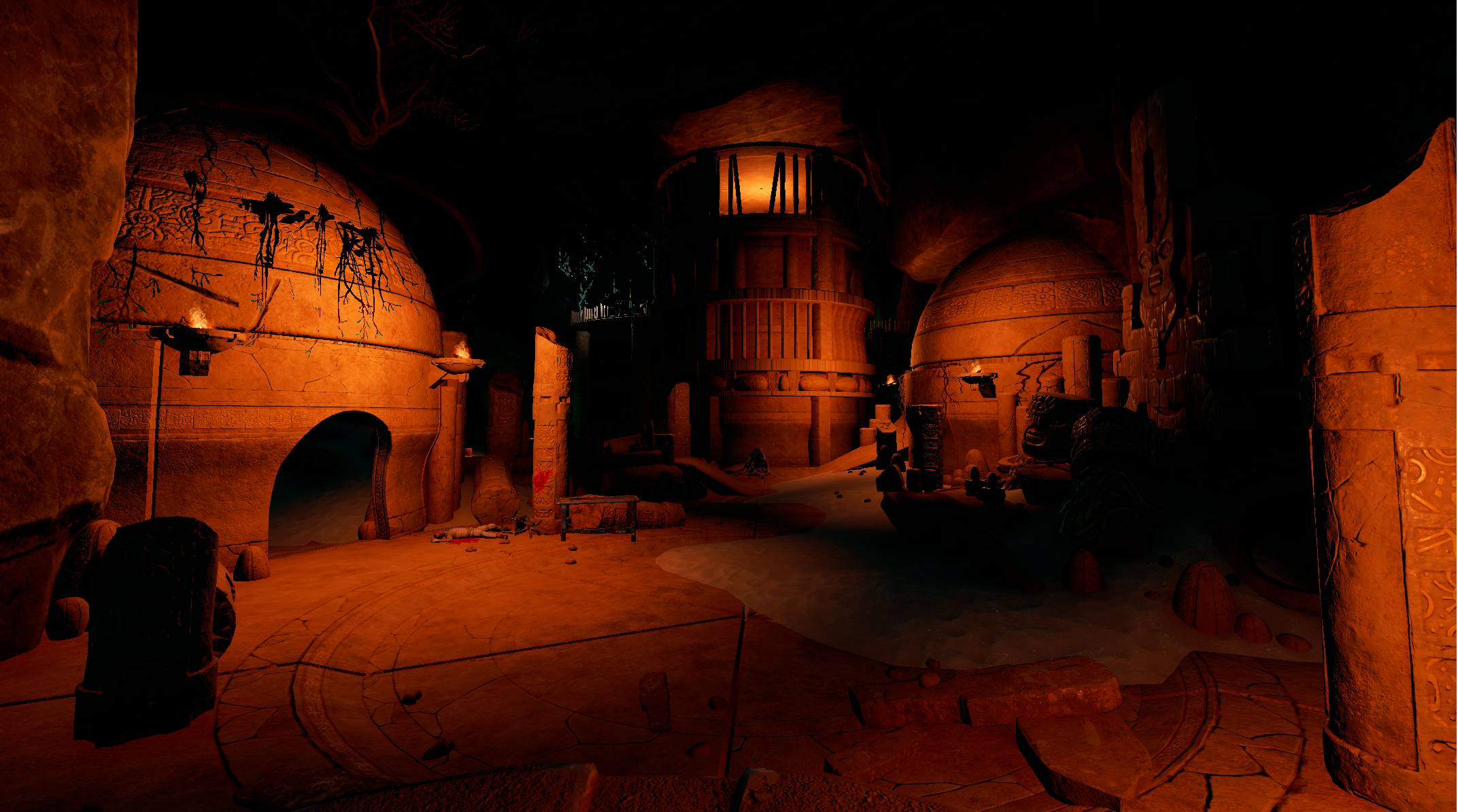 Besides, we’ve put decorative changes into the tombs, added some details into the Outpost of the Outcast which help with navigation and tell more about the personality of its inhabitants and worked on the zone where Curious hides—an abori-child who escaped from Scalphunters—and made it more interesting for investigation and more visually pleasant.

That’s all for now, but we’ll go on sharing our progress in our Discord. And we also remind you about our weekly ruffle where you can get a free key. We congratulate the winners of this week:

Have a nice game, friends!See you next week—and for now share your impressions and give your feedback in the comments, try to conquer cruel K’Tharsis and drop by our devblog in Discord.

See you at The Edge, cowboys! 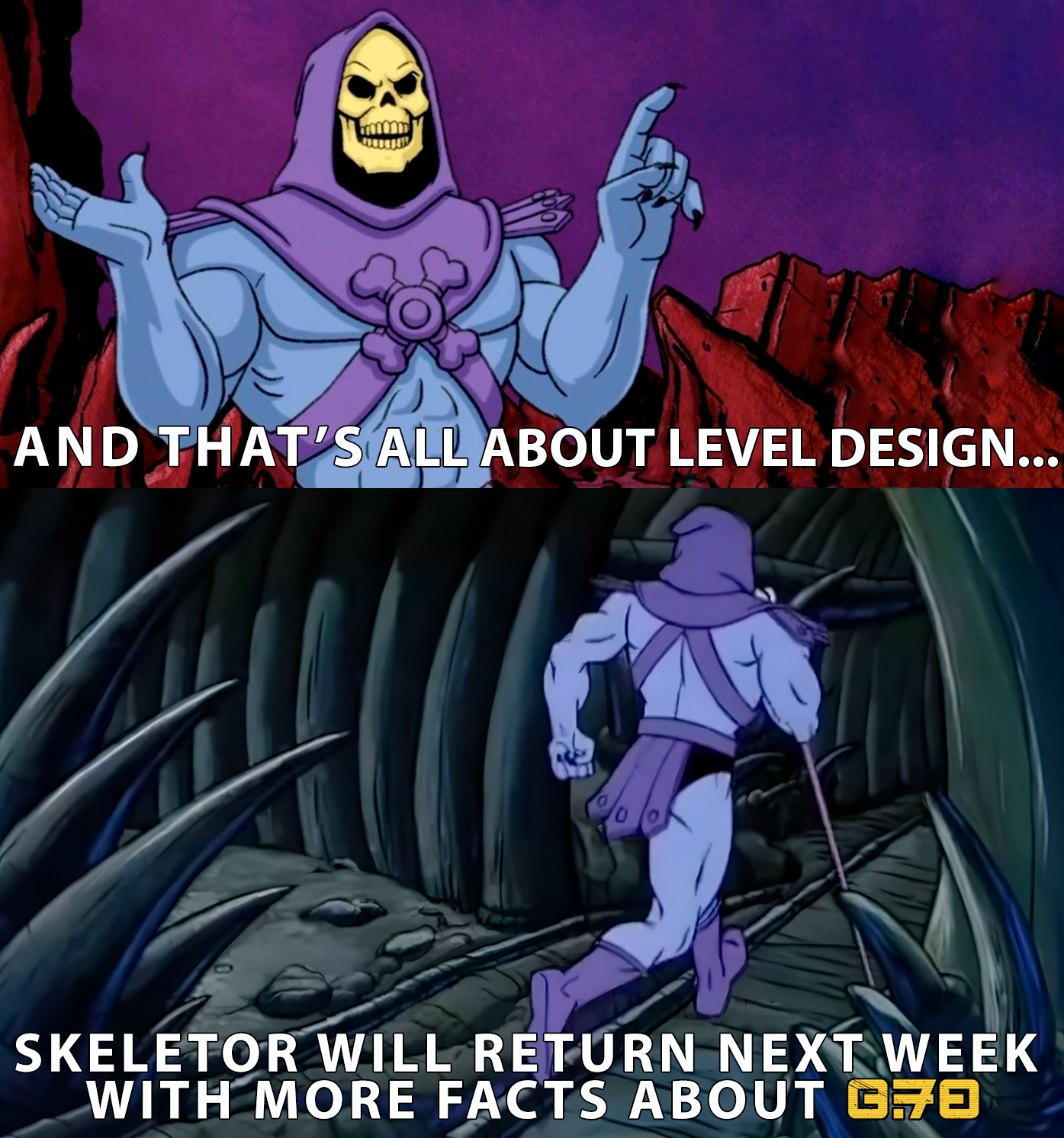