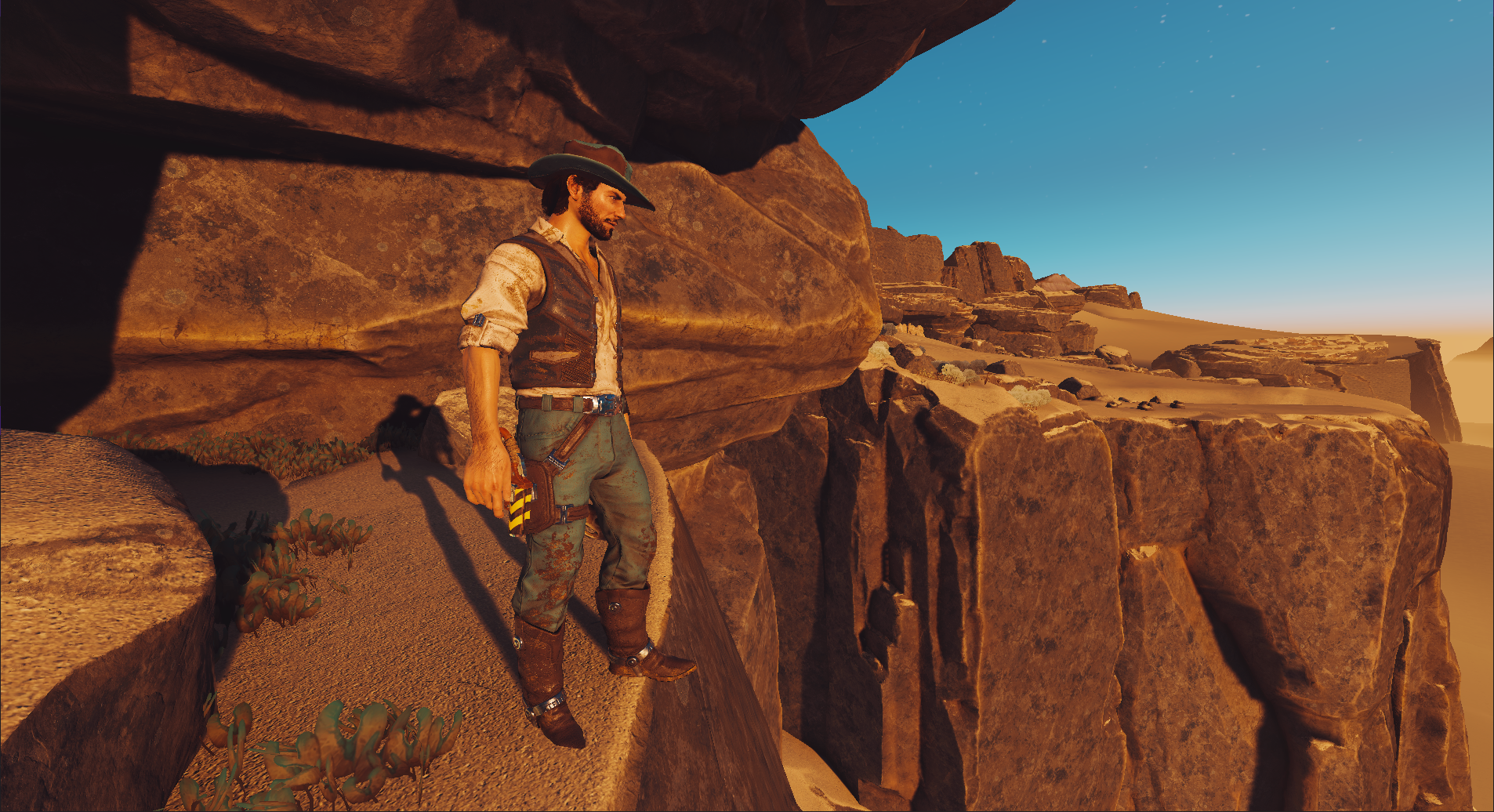 It’s been a bit more than a month since our last update, and we’re ready to show you a new build 0.69. There are a lot of animations, new quests and a totally remade Outcast camp.

The Outcast camp has completely changed. Now it’s a cosy place with picturesque rocks, a waterfall and a lot of plants. There’s also much more space and more events. 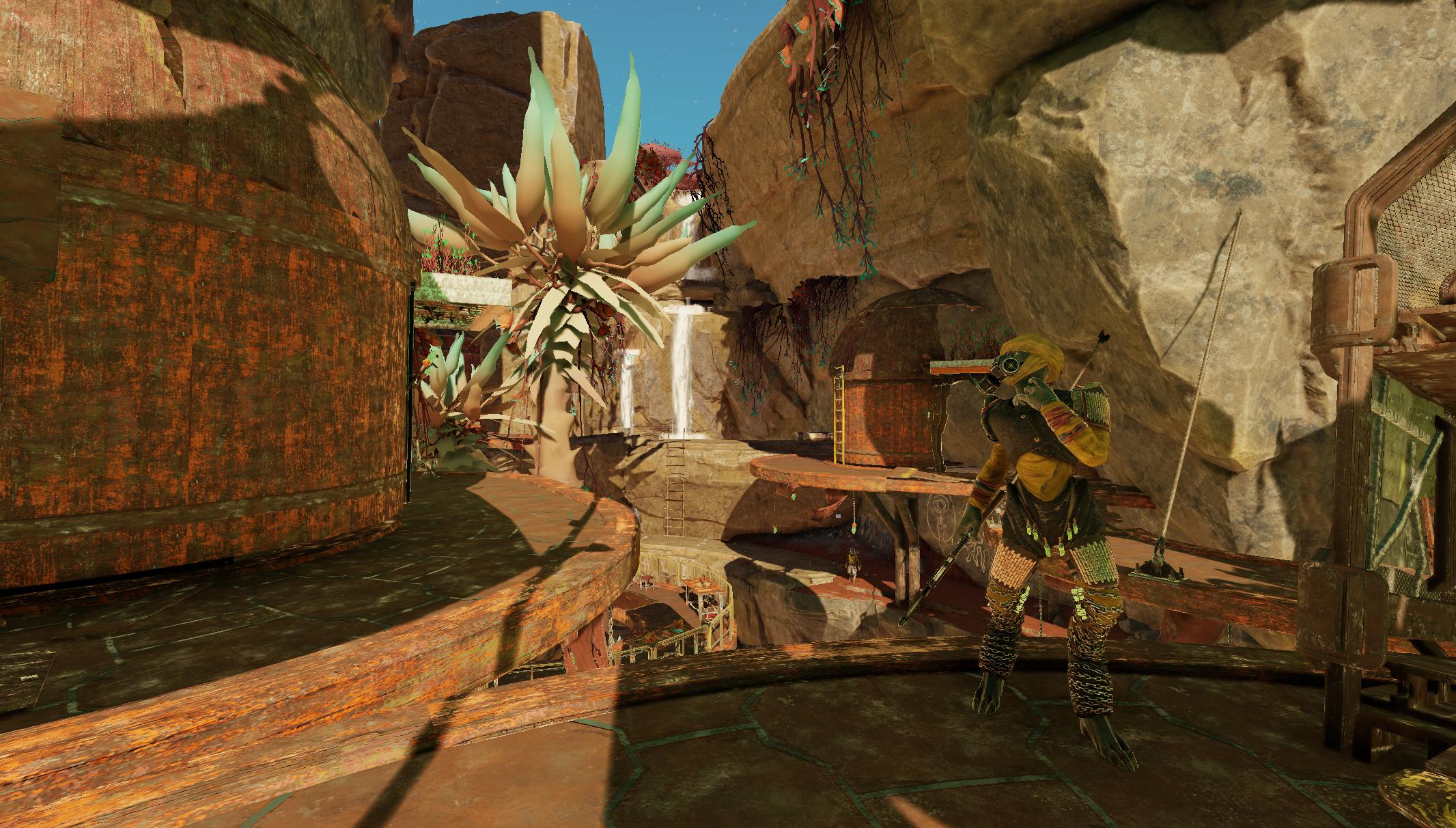 Besides that, we’ve made the level design more complex by adding some vertical layers to The Outpost. 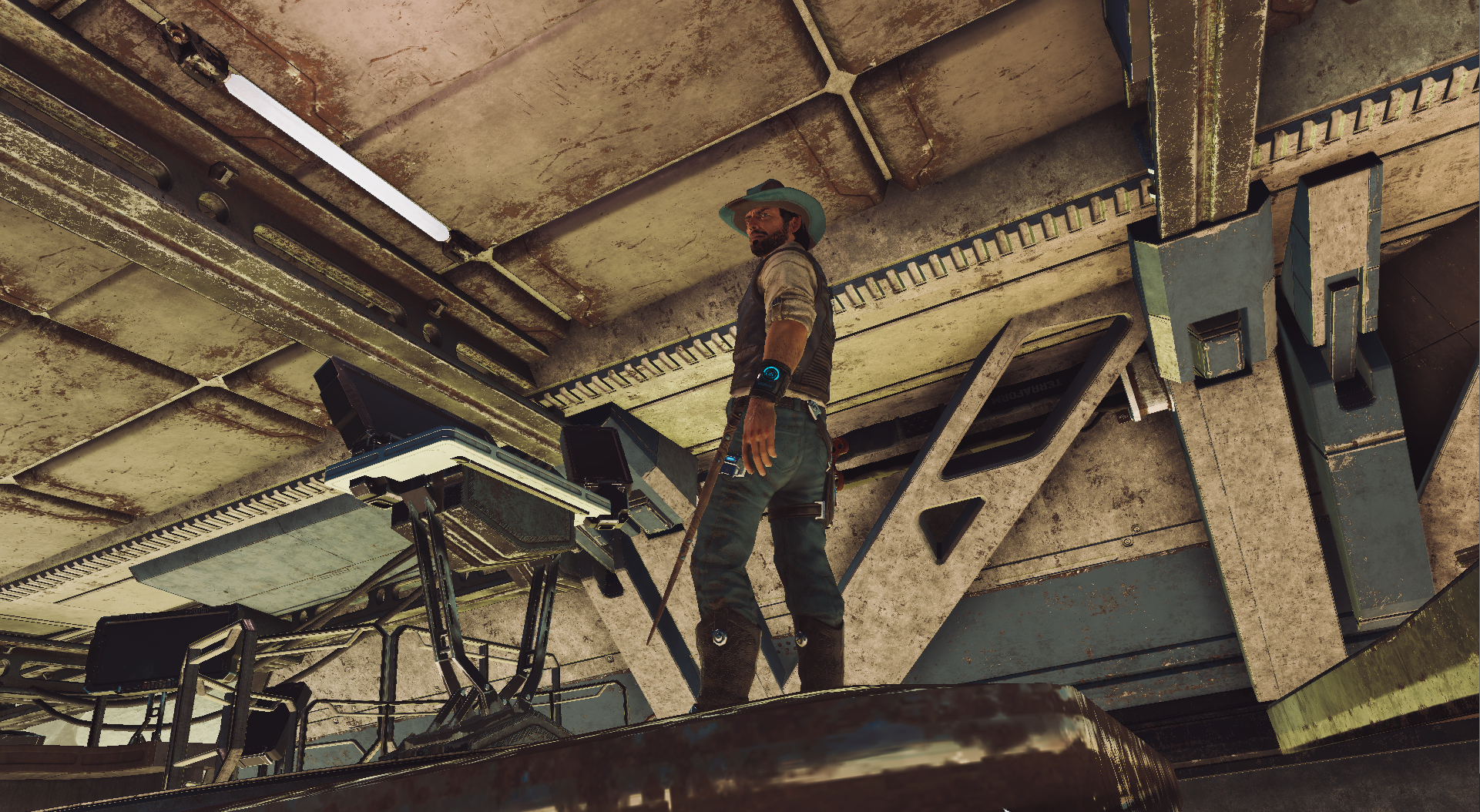 We also go on working with the spaceship in the desert. The bugs that prevented players from passing to the Edge are fixed, and we also improved some elements of the interior.

There are four new quests in the game. During them Jack will have to communicate a lot both with people and with abori. 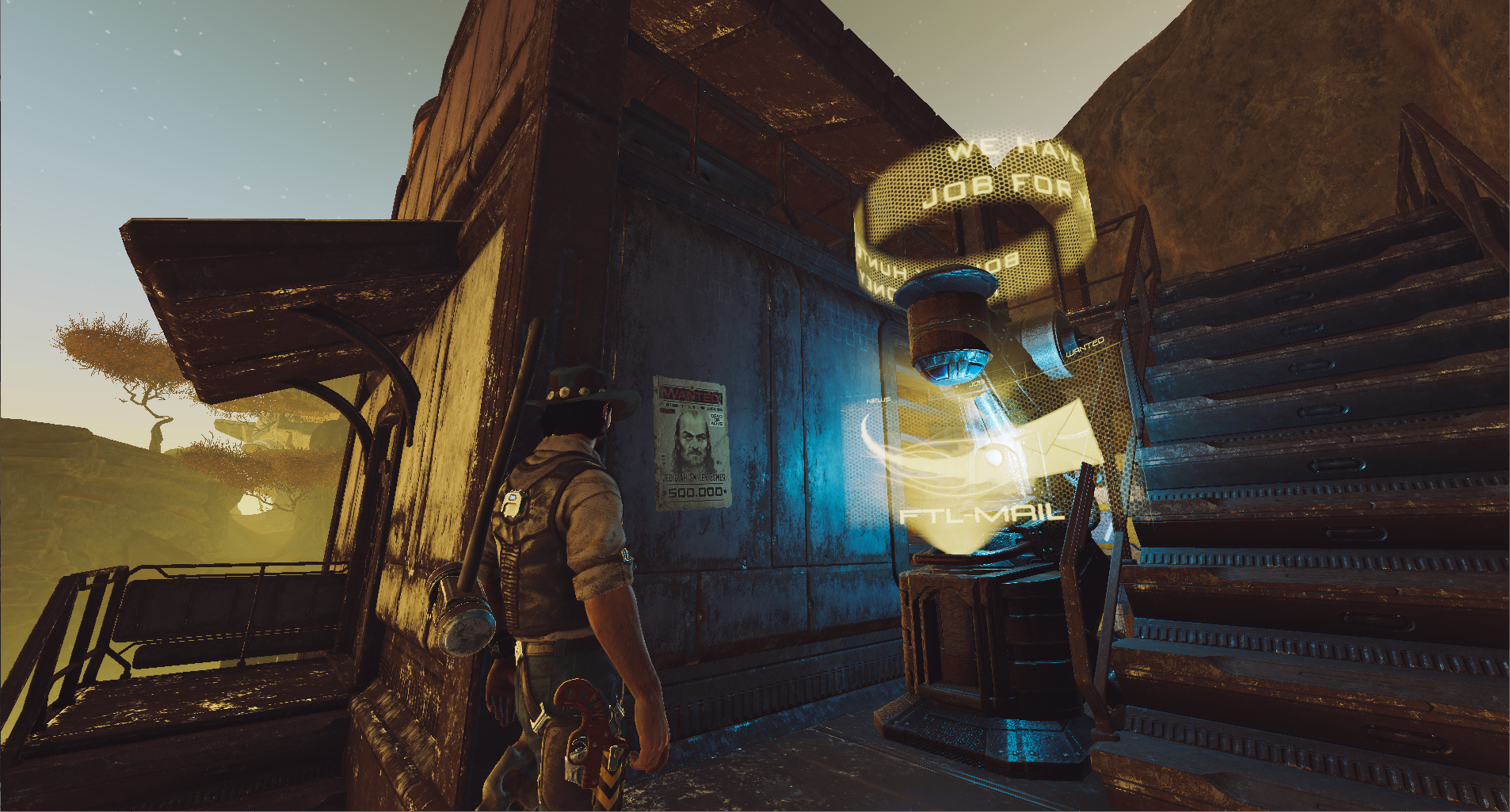 In the quest Vandals a small disenchantment awaits for Jack—the terminal which he needs so much is ruined by some vandals. And before fulfilling Fix terminal near mine quest and fixing the town’s property he will have to take care of local hooligans. Jack won’t regret it though—turns out that he knows these guys really well! 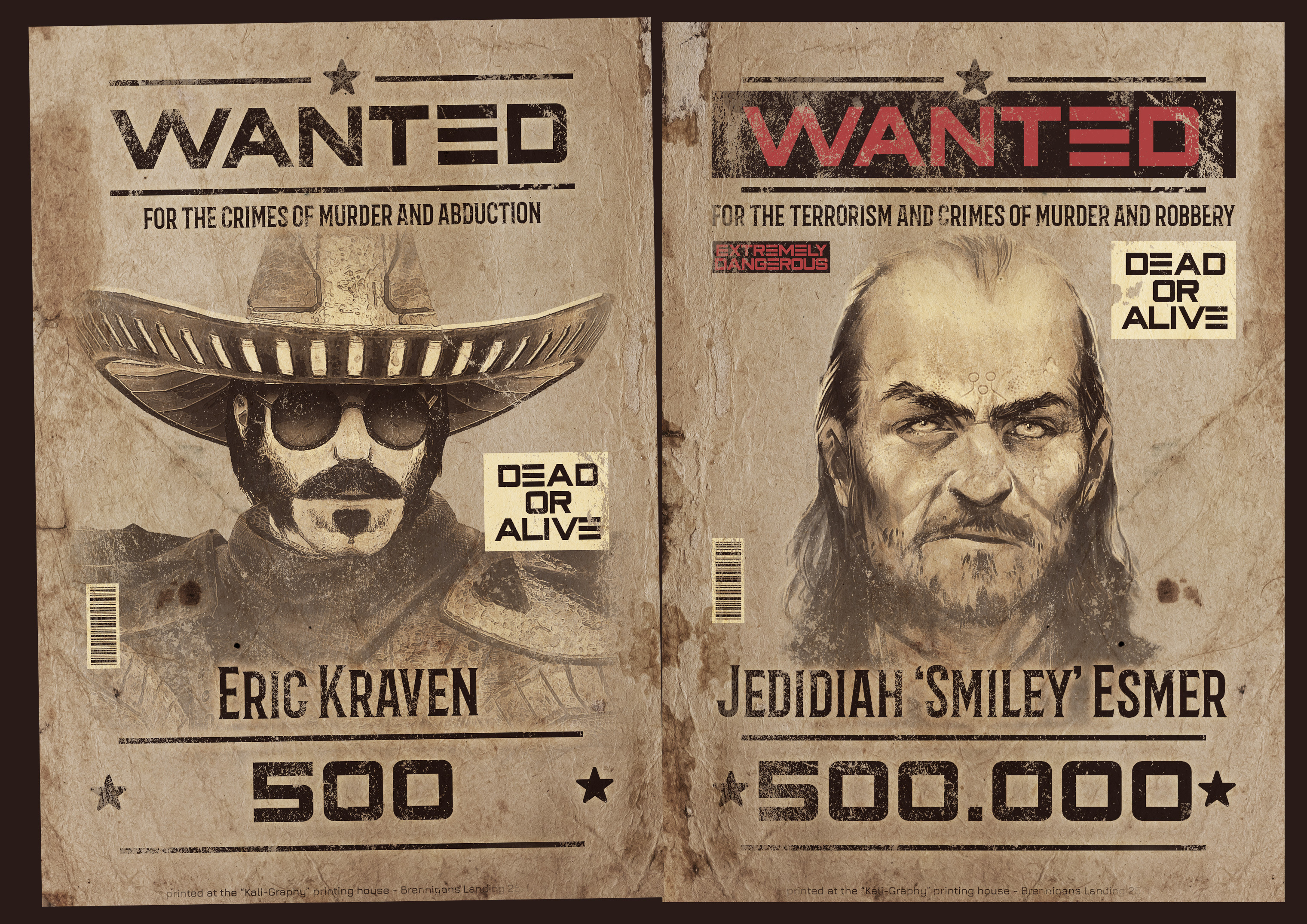 Treacherous bastard quest seems no big deal on first glance, but it’s because of it Jack gets on a track of his ship Beth. Kraven’s neighbour is none other that the bastard Smiley who hijacked the ship! Locals will willingly tell everything about this guy who managed to annoy them too. 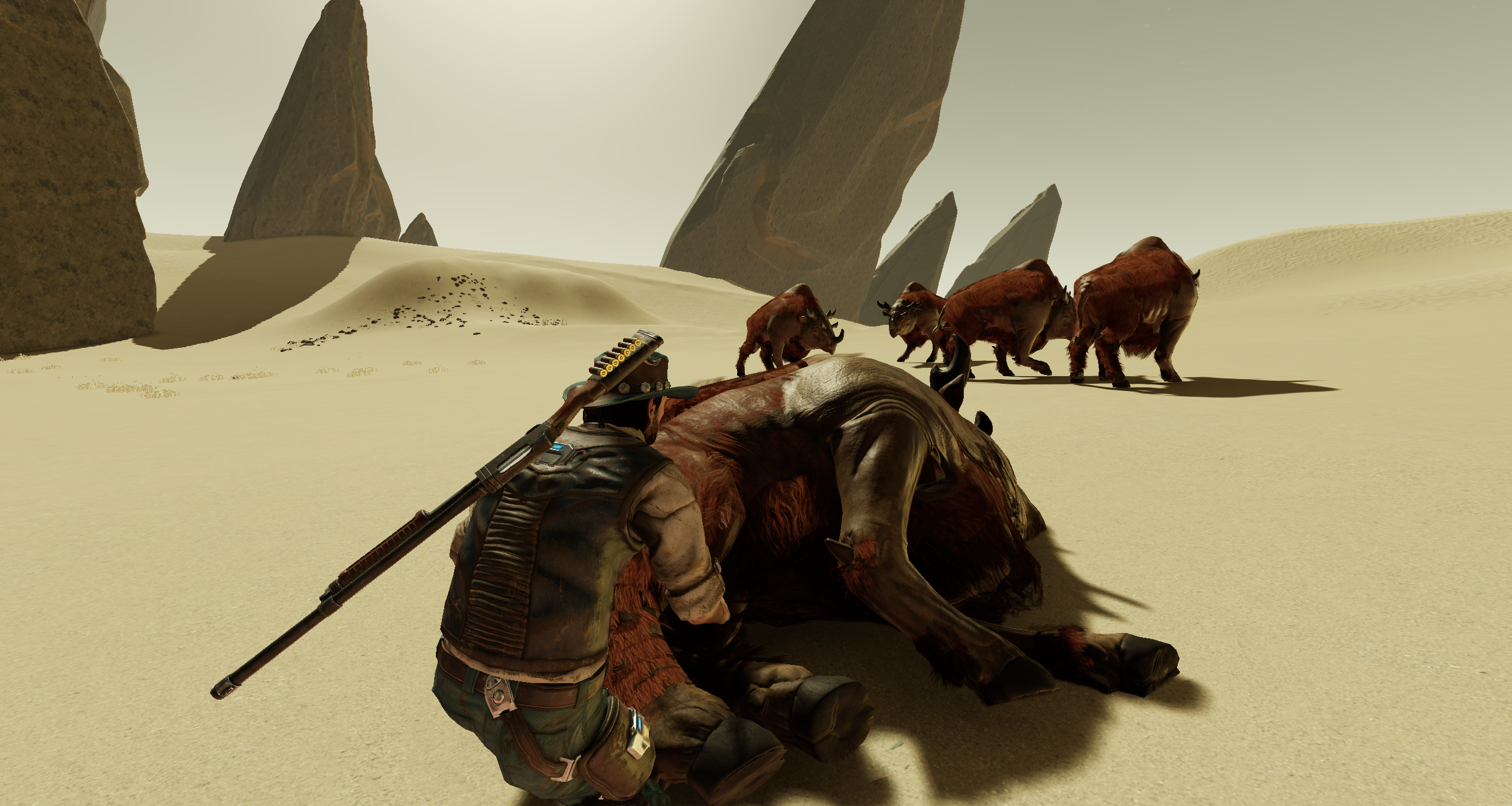 In the quest Нornhog Rabies Jack will have to deal with the herd of hornhogs and do his best not to be got on the horn while he’s looking for sick species. Well, run, Jack, run! Or hide properly. 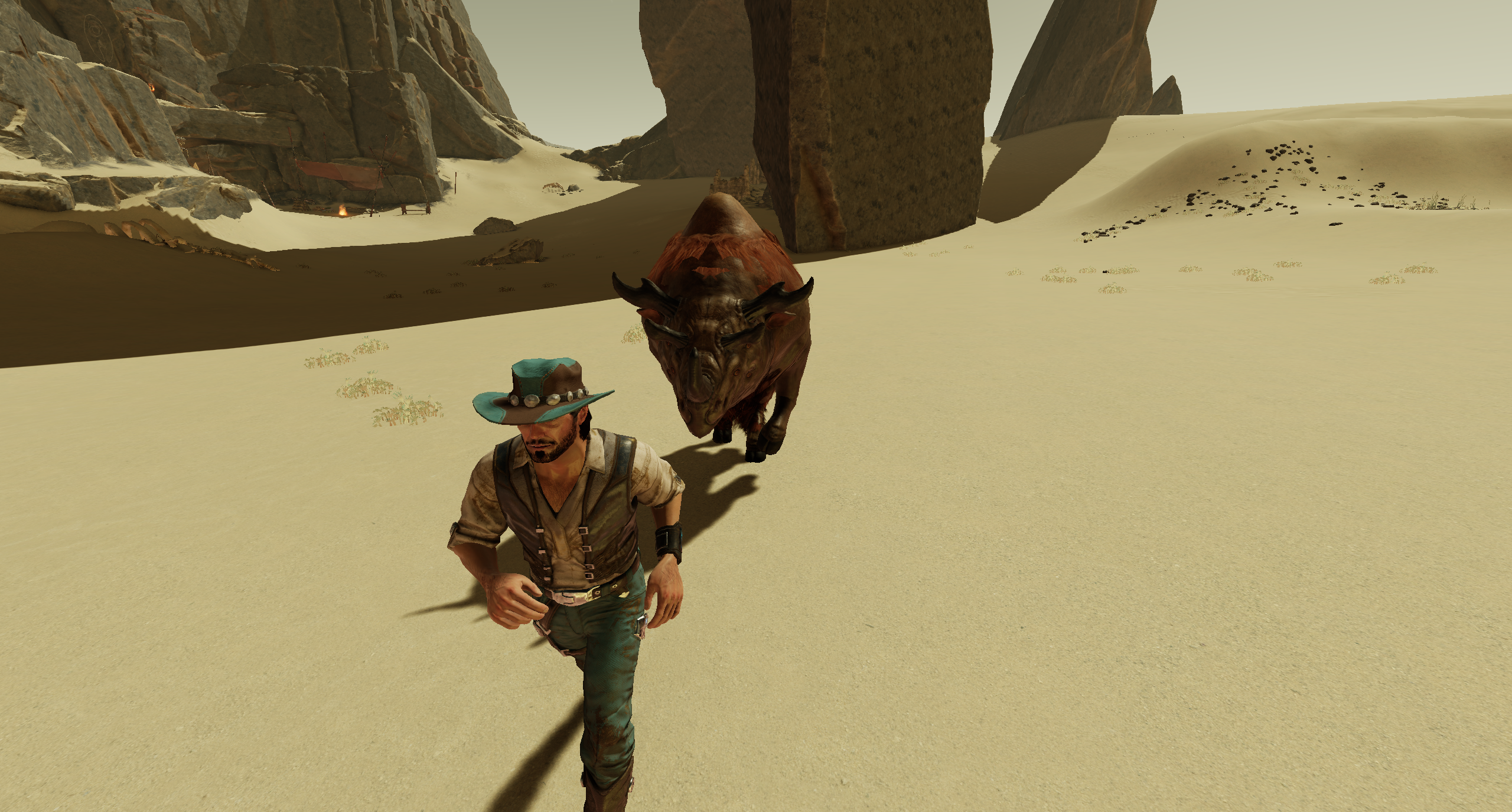 All quests have several variants of solving and several outcomes which will influence more or less on further events. And during the missions you will not only have an opportunity to know the Edge better, but also to get some useful skills!

We keep working on the animations of the animals. Arphants, hornhogs, crucases and insects will get new movements. Now these mobs will be able to jump which means that Jack will have to try hard to win fights! 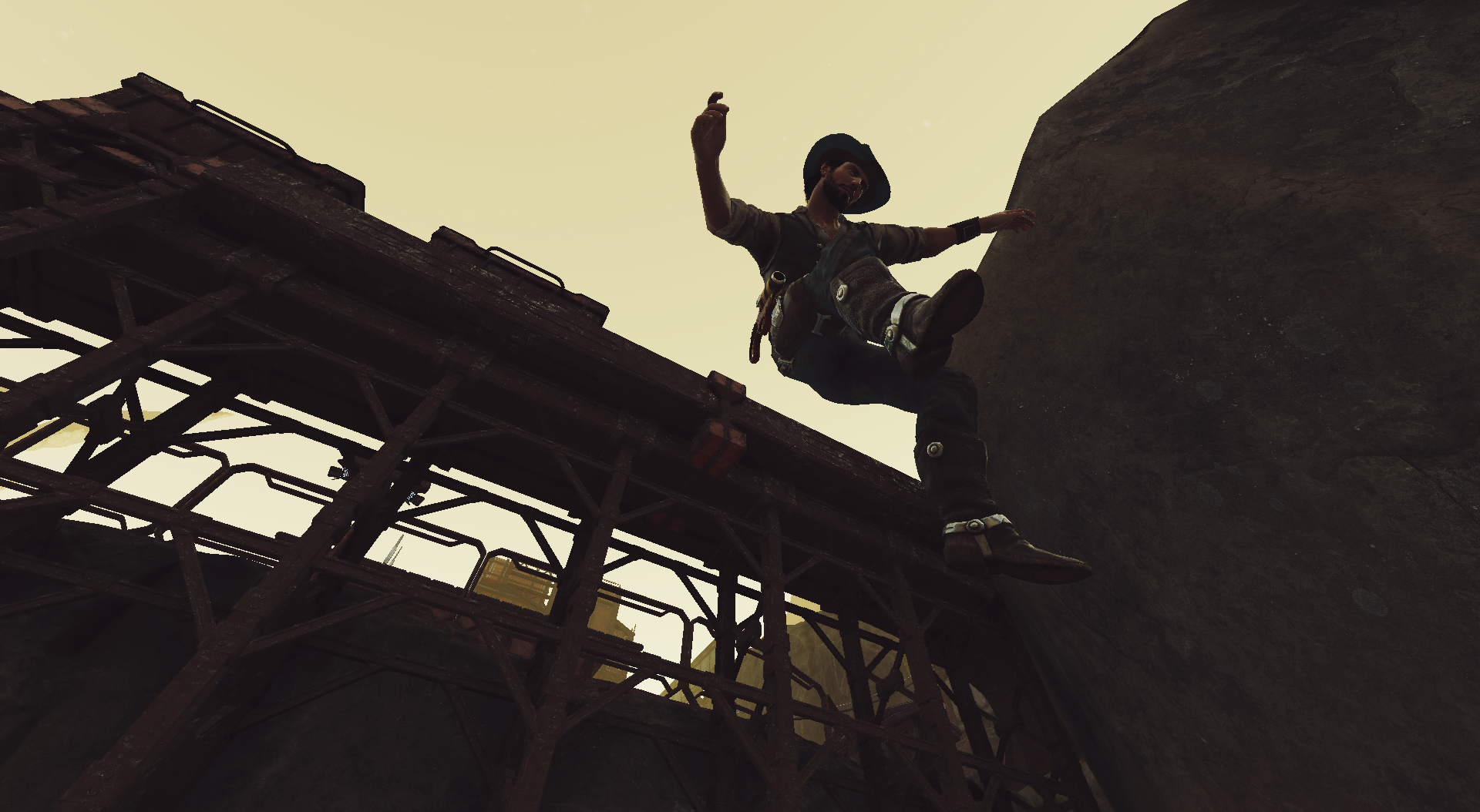 We have also added and improved animations of people and made new sounds for them. So, for example, Jack can hear the woman’s cry and decide if he should save a damsel in distress or if it’s one more trap of K’Tharsis. 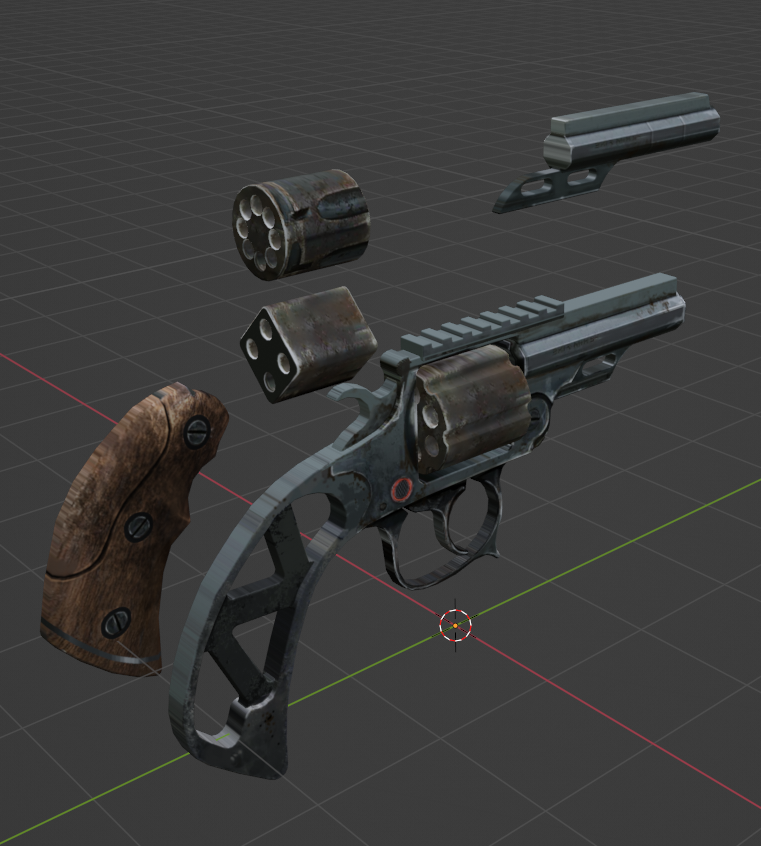 Placeholders for Scolder appeared in the game. A new model of the weapon is ready and already transferred to PBR.

Bandannas get back to the Edge! Now you have more opportunities to make the character’s style more different. Which one do you like best? 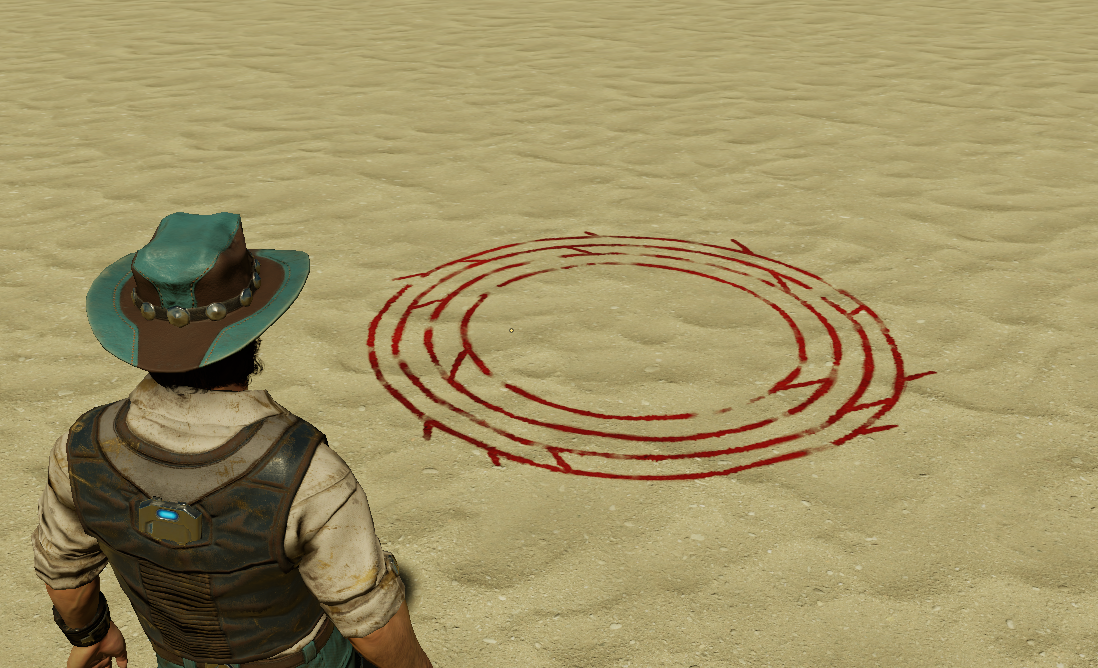 Here are all changes that await you in the build. We remind you that the release of a major anniversary build 0.70 is coming. We’ll start telling you about it beforehand in Steam and in our #devblog channel in Discord.

Follow the news, try to play the new version and leave your feedback on Steam and in Discord!

See you again on K’Tharsis!