It’s the end of February, so another monthly update is already here.

Hey cowboys! It’s the end of February, so another monthly update is already here. What’s new, you ask? See for yourself.

We are working hard to improve melee combat, and there is a new feature added for those who fancy knives. Now you can finish an enemy with a blade if his health is reduced to a certain amount.

We have also fixed knockouts, navigation errors for Outcasts and Scalphunters patrols and many other pesky bugs and issues. 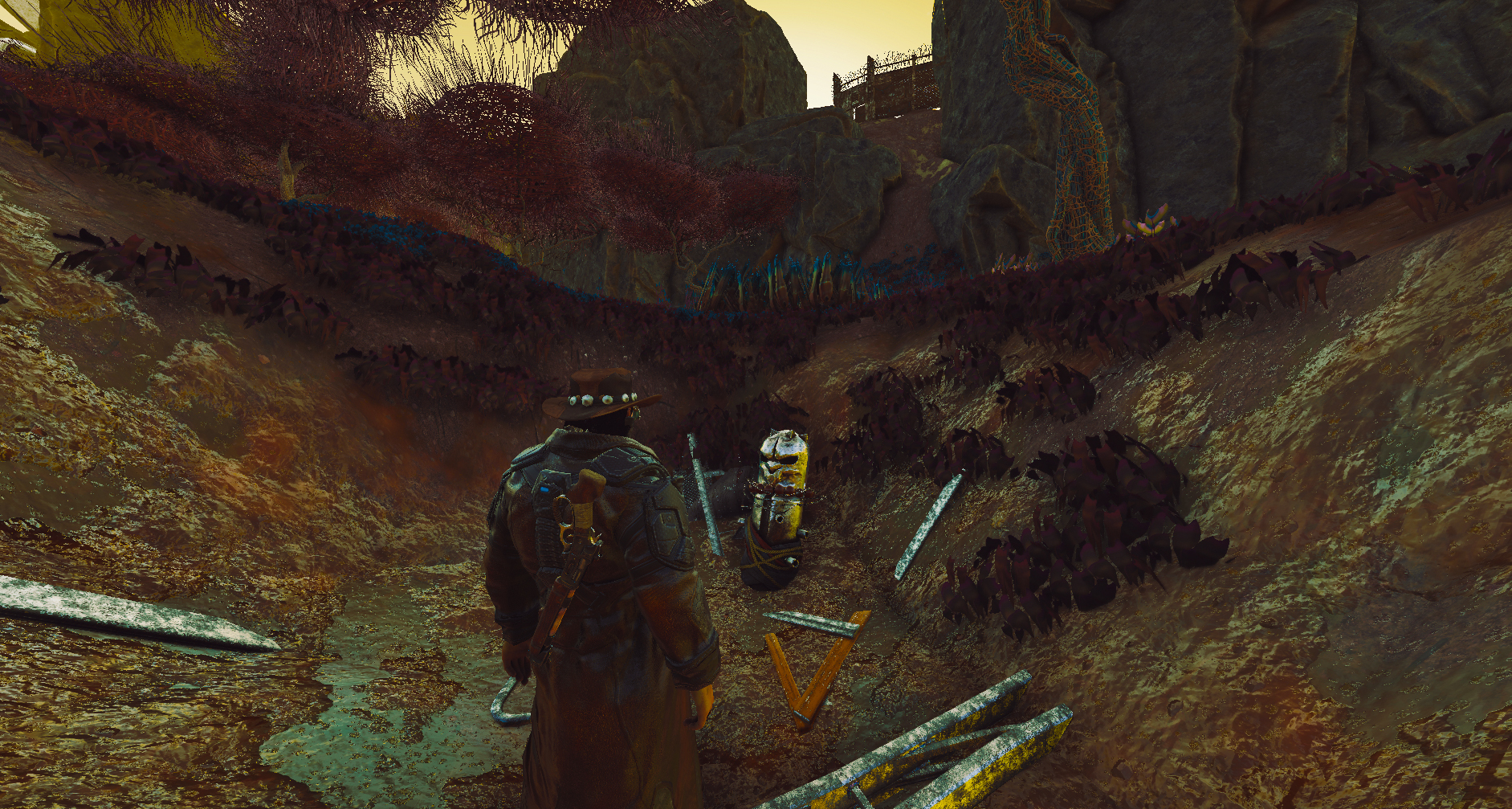 Idol in Anomaly quest was significantly reworked. There are new ways to solve it and brand new cutscenes. On the top of that, now you can obtain beads whether you helped Scalphunters with the idol or didn’t.

There’s also a new quest connected to this one, it is called Making a Profit.

Our level designers are very busy at the moment with an important task—they are doing their best to improve the abandoned ship, so there are no big changes on The Edge in this update but some furniture in the mining village. 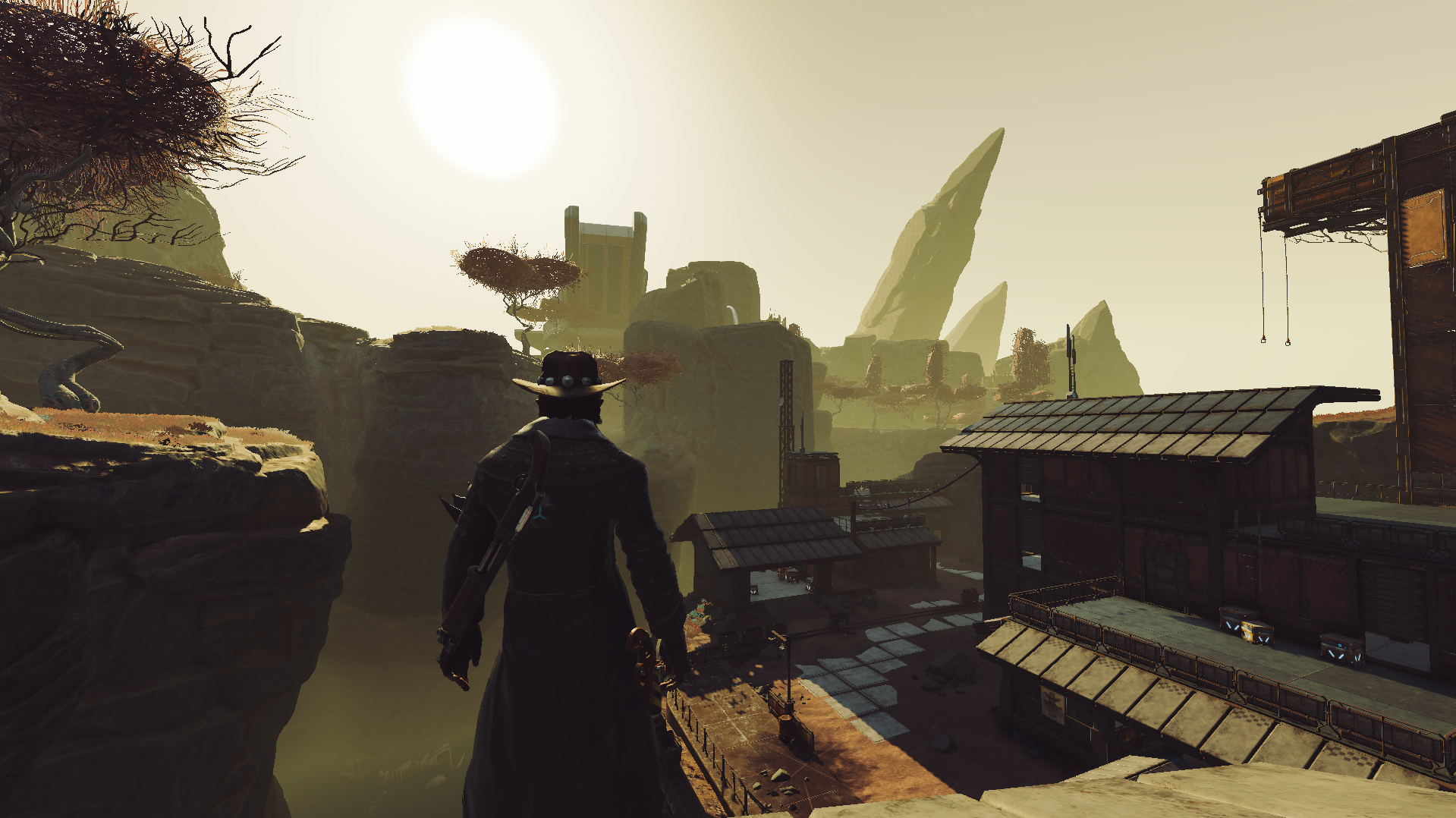 There are plenty of SFX changes, though.

First of all, we’ve reworked the attenuation of sounds in the game world to make it more plausible, decreased the initial volume of the game audio mix, improved the balance between all the in-game sounds and the positioning of sound effects close to the player’s character. 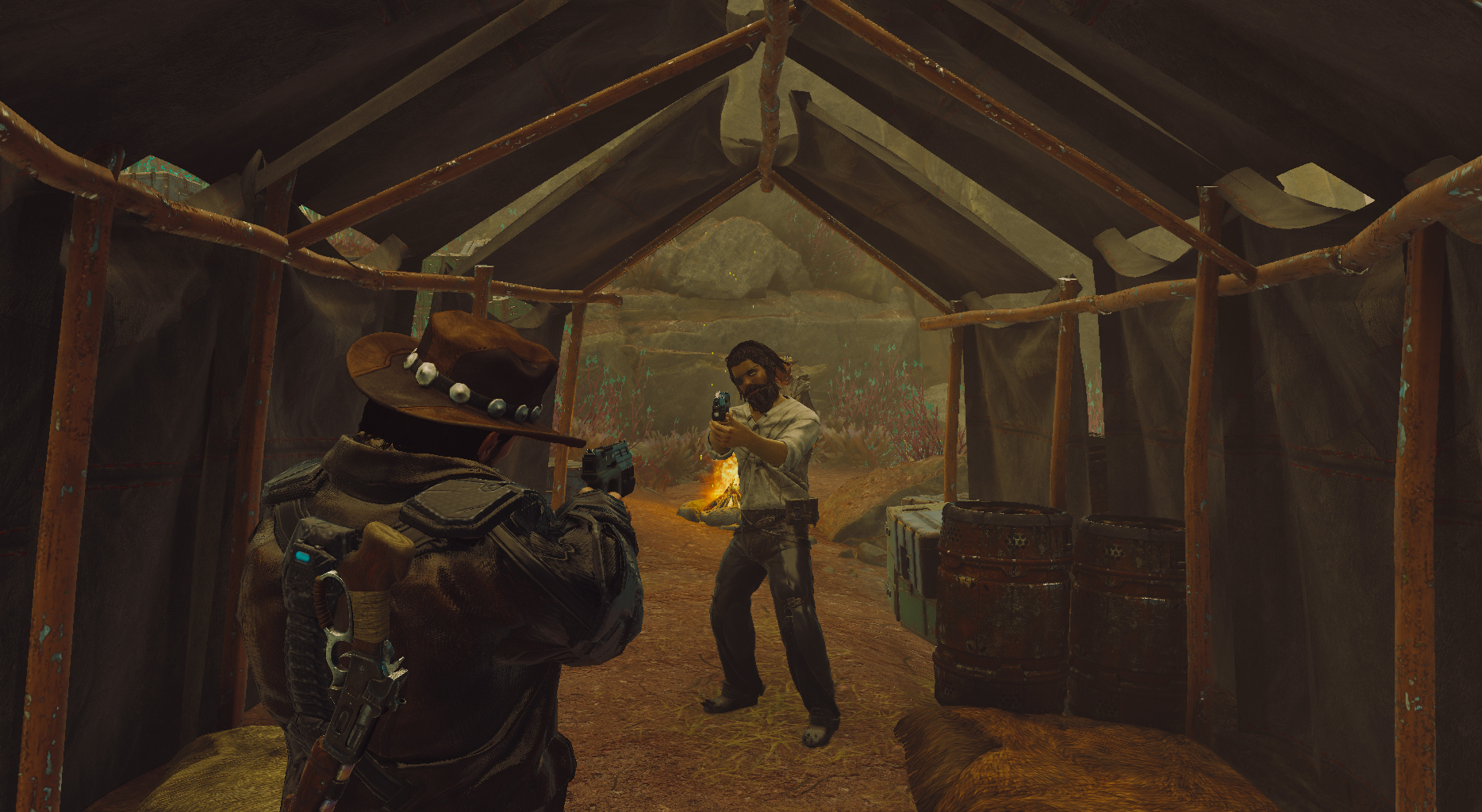 Second, we have also slightly improved the sounds of range weapons, reworked the sound of impact while shooting and fixed a bug where the sound of a hitting shot was not audible.

And, of course, we finally added sounds of a barge. 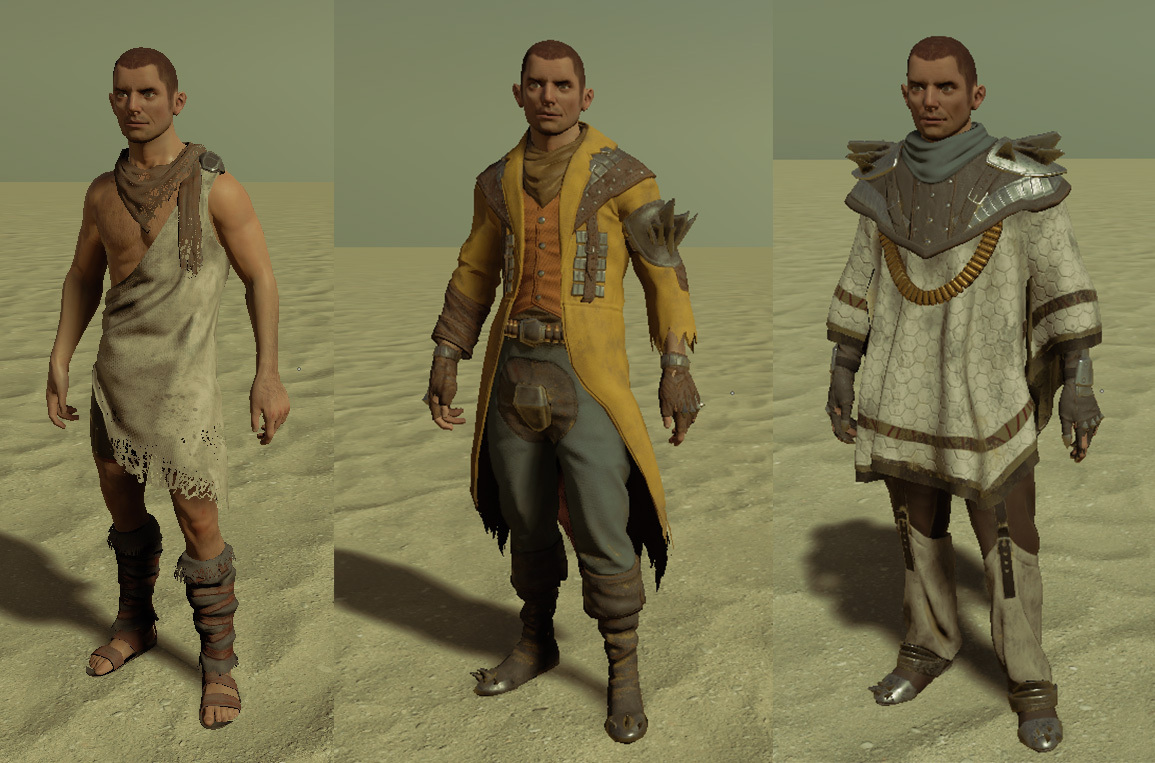 Another batch of apparel’s was transferred to PBR.

Recently we launched the official Exoplanet website with a forum.

And today we also would like to bring to life our old hacked and broken team’s website, www.alersteam.com. There’s a brand new and simple design, and we hope you will like it.

That’s all for now. Thanks for your support, we will be back in a month with another update